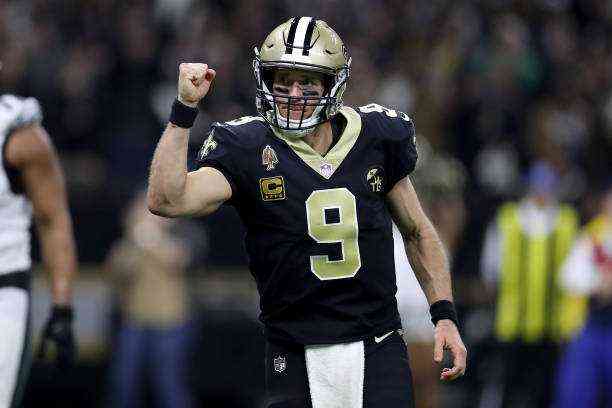 How did you react to the news of Drew Brees retirement?

The retirement of Drew Brees struck me as quite sad. Unfortunately, in recent years and for various reasons, the Saints fell short in the Playoffs with very painful losses. I think the Brees Saints fell short with just one championship during this entire era; However, it must be recognized that Brees, along with Sean Payton, changed this franchise’s face, making it one of the most competitive in recent seasons after so many years of darkness.

Beyond Brees’ individual numbers, his victories with the team make him the best signing at the QB position via free agency in NFL history.

Brees’s retirement came at a good time for him. As far as statistics are concerned, he is the best in history in several of them and has already made his mark in the NFL. Although something is undeniable, perhaps the thorn remains that he could have won, at least, another Super Bowl. But there is also no doubt that thanks to him the Saints once again became a relevant franchise, so neither the team’s fans, nor anyone else, have anything to reproach him for; He always gave everything in the 15 years that he was in the franchise.

Brees is retiring as one of the greatest quarterbacks in league history, though there’s no denying that he could have won at least one more ring under other circumstances.

What should the Saints do with this decision in mind?

I think Sean Payton should rehire Jameis Winston or even Ryan Fitzpatrick as quarterbacks, someone who can compete with or complement Payton’s hybrid offense with Taysom Hill. I also believe that they should look in the draft for a guy with potential – Patrick Mahomes or Jordan Love style – to seat him on the bench and learn as he grows to take the starting job.

The Saints are in a severe problem, and they have not yet decided their quarterback of the future. In my opinion, they should bring back Jameis Winston yes or yes, because I don’t think the Taysom Hill experiment is the long-term answer for this team. However, that doesn’t mean Winston is going to be either.

Therefore, the most sensible thing would be to try to see if either of these two quarterbacks makes the required leap in quality next season. Otherwise, if the experiment fails, they will have to use the 2022 NFL Draft to choose their new franchise QB.