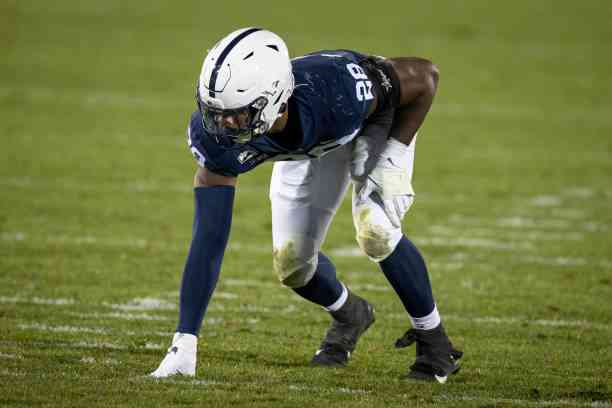 Once the main prospects of the First and Ten Big Board have been thoroughly reviewed (at least, those that in our opinion have ample first-round possibilities), we bring you the brief and general analysis of the rest of the prospects on our board, from So let’s complete an X-ray as wide as possible of the players that we will see parade throughout the three days of the 2021 NFL Draft.

This time it’s time to talk about prospects 41 to 45, an area of ​​the Big Board with two offensive players and three defensive players.

An extraordinary player controlling the defender from side to side, in addition to knowing when to team up with a teammate to block an opponent. Ready to deal with elite pass rushers, his hand technique is often effective, and he can deal with more than one player on a single play. He has a “wall” blocking technique that allows him to keep the defender with him without passing to the QB, no matter how many steps back he has to take.

His shortcomings are not the most effective staying on the play and can have problems against dynamic, fast defenders. His reaction against unpredictable movements is not the best, plus he gets to position himself incorrectly at times when he is preventing them from reaching his quarterback. Eventually, he fails to read defenses and marries the assignment (despite imminent danger). Reminds me of OT Rob Havenstein (Los Angeles Rams).

It is a machine pressing the quarterback and takes advantage of his speed to get to him. With two steps, he knows how to evade the offensive lineman, in addition to exploiting the spaces on the outside, and he knows how to return to the inside to attack the QB immediately. He can line up on either end of the defensive line and is able to push inside the defensive line. He knows when to attack, he’s great at following plays and he’s also effective against the running game.

On the other hand, his low production as a pass rusher in his collegiate career could be worrying (just 7 sacks in three seasons, with zero registered in 2020). He is not the most consistent player, either in a game or by lapses. He reminds me, and I keep comparing some scouts with him to DE Danielle Hunter (Minnesota Vikings). One of the players who has increased his value the most for the 2021 NFL Draft.

It has brutal reactions thanks to its high football IQ  and ability to read plays. With his different tackling techniques, he can take down any offense, including mobile QBs. His strength is one of his best qualities, plus he is good in short spaces to stop opposing plays—great speed and acceleration, which allows him to push the quarterback from the inside with enormous efficiency.

He is not the most effective in coverage and will have to rely on his teammates (LB) in those plays that are directed to the center of the defense (either short passes to the RB or quick passes to open arms). Likewise, with just two years of experience in the field (and a limited 2020 season), there is little information about him. Reminds me of LB Kenneth Murray (Los Angeles Chargers).

A lethal weapon in the red zone and especially on the goal line. He is capable of getting receptions on and with the defender on top. He can fix bad passes from his QBs, his strength makes him a tough player to take down, and he can line up like WR (thanks to knowing how to route effectively). It manages to stay open with ease, coupled with the fact that it exploits the spaces in the center of the field very well.

While he can be lined up as a fullback, he is not the best blocker, and when he is in that position, it is too feint to block and eventually uncheck looking to receive a pass. In addition to that, his balance can cause his ability to generate yards after the reception (thanks to his strength) ends up being limited. Reminds me of TE Kyle Rudolph (New York Giants). 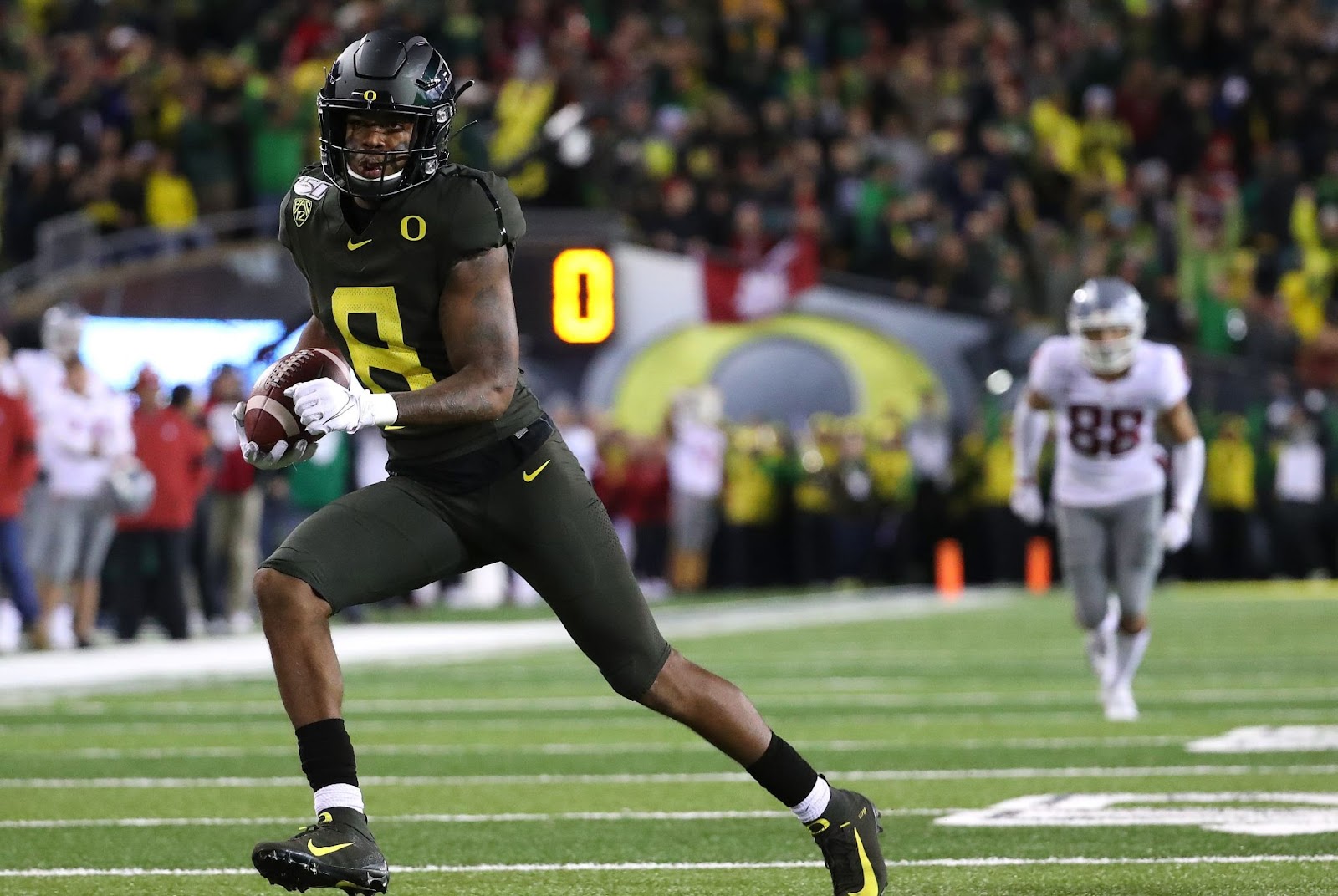 He has the ability to read and diagnose the play from the place where he is located and then reacts with great speed towards the player who carries the ball. In coverage, he usually does a good job, showing good timing when attacking the send to deflect the pass. He is a player who likes to punish his opponent, and this helps him to be a great element against the running game when required. He has the agility, skill, and speed to return kicks.

He bets on his natural abilities on his technique, and this leads to some covering errors against higher-level players. He also needs to increase muscle mass because his opponents will be of higher level over the schoolboy. He must also polish his tackling technique because, on many occasions, he relies on the punch to knock down offenses. For this reason, he will need time to adapt in the NFL. Reminds me of the S Jabrill Peppers (New York Giants).

This was the Big Board review of the First and Ten of prospects 41 to 45. Do not miss the profile and analysis of our 100 best prospects of the 2021 NFL Draft.