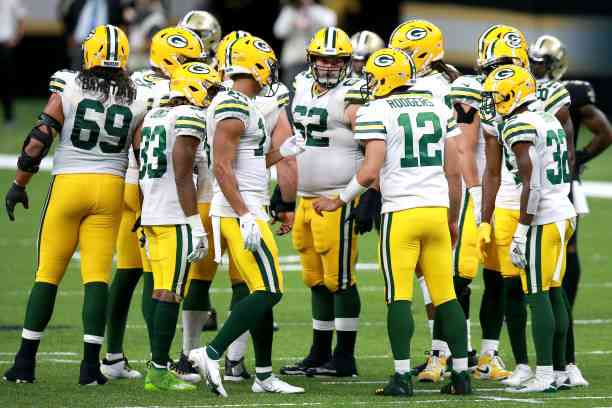 The Week 1 game between the Saints and Packers will not be playable in New Orleans due to Hurricane Ida. We tell you what the new headquarters will be

All NFL fans are looking forward to the return of the new NFL season and are already counting down the days. Unfortunately, it’s not all good news, at least for the New Orleans Saints, as they will lose home-field advantage in Week 1.

Hurricane Ida hit the city of New Orleans, and although the Superdome, home of the Saints, did not suffer any damage, the team will not be able to play at home in front of its fans, and a new venue appeared for its first league game.

The NFL announced the change of venue as an officer in a statement mentioned that “Due to the efforts continued recovery in New Orleans and surrounding communities in the path of Hurricane Ida, the Saints game against Packers on Sunday 12 September It will be played at TIAA Bank Field in Jacksonville, Florida.”

In fact, the Saints do not have their training base in New Orleans. The entire team is in Dallas, where they have been practicing. Although the Cowboys stadium was an option for the game against the Packers, a scheduled concert prevented that possibility.

The Saints’ next 2 games are on the road, so you won’t have to worry about finding a place for your games for two weeks. Visit Panthers in Carolina and Patriots in Massachusetts. It would be until the beginning of October against the Giants that they return to the Superdome.

When they say the name of the Saints, we immediately think of the quarterback who gave the championship to the city of New Orleans afterward, and yes, Drew Brees’s history with the team will be hard to forget, but they can’t live off history.

A new season will begin for Saints, and they start against a more than difficult rival, since Aaron Rodgers and his Packers have a team to continue dominating the scene of the National Conference, so the QB who is presented as the Saints starter will have a start complicated.

Jameis Winston and Taysom Hill will compete throughout the season to see which of the two clinches as the starter for the next several years, at least the following season, but if they are neglected, rookie Ian Book could take advantage of the lead on the main roster.