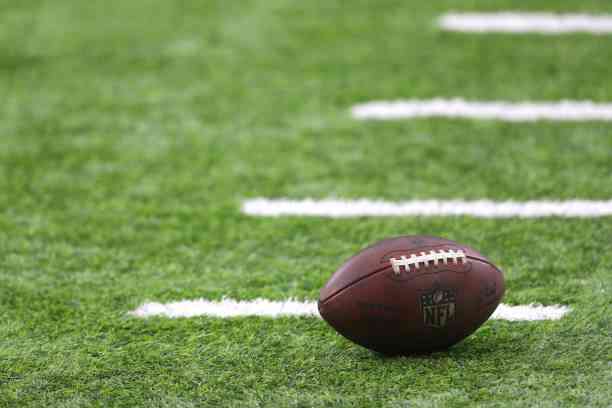 The NFL today will have an owners meeting where various proposals will be analyzed. Among them is to expand the functions of the instant replay officials, thus giving them more power to advise the official roster on the field by giving them objective information. As the league tries to take this step, in this post, we weigh in on how successful or not it would be to evolve instant replay towards a VAR in the NFL.

Are you in favor of evolving instant replay into a VAR in the NFL, or are there better ways to dispense justice and take care of players?

Since the NFL decided to implement instant replay, a new problem arose: how to improve it, because what was the solution to a problem ended up being a new problem. So I am not surprised by the league’s idea of ​​expanding the powers of cabin officials, as it is the next logical step: if officials on the field make a mistake and there is no way to let them know that they need to review something, do you what other option do we have?

Many will not like the rule’s implementation because the game will stop even more, and the comparisons with the VAR in soccer will be many, but if you want to correct the problem of the officials’ errors, there is nothing left but make. So I see it as a necessary evil or, at least, as the next logical step to improve the officers’ work.

It is a divided opinion. This decision can bring great things to the NFL if it is used well and effectively. By effective, I mean that, if a decision must be reversed, take the shortest possible time so as not to break the thread of the match, because, if you follow steps similar to those that the VAR has in soccer, the criticism against it will not take long in raining.

However, at the end of the day, it is undeniably necessary. How many times have we not seen erroneous or controversial decisions that could cost games? With this new rule, the restrictions on red handkerchiefs would go to the background, because in the face of a bad signal from the official squad, the referee who is in the box will be able to impart “justice” that will only make the match equal. In my opinion the NFL is innovating in the right way, now it is just knowing how to use it properly.

The famous “Sky Judge” was one of the things we most admire about the AAF at the time, for the notion that it decreased the margin of error for officers – and of course it did. The problem that I detect is that we could fall into a centralization of the power of arbitration decisions in a single person, which gives rise to a lot of controversies. If before we heard the complaints of fans who shouted from the rooftops how “the referees favor such a team/player,” imagine what they could say now if there is a reversed dial that has an influence on the result of a match. Although it is true that under this new framework of action, it cannot be argued that something was not marked because it was not seen.

The very notion of reducing the margin of error seems to be very commendable and correct. However, I have always thought that the best refereeing in a game is the one that is not noticed and, with a rule like this, those in striped suits will constantly be taking center stage.