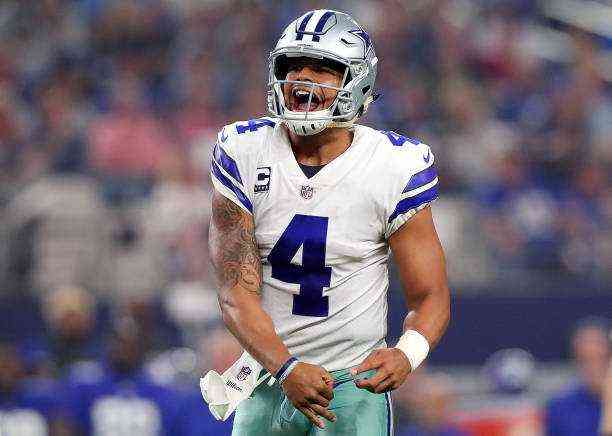 White smoke for the Dallas Cowboys! Negotiations with Dak Prescott ended with an agreement for 4 seasons and a millionaire figure.

Good news for the Cowboys fans! The board’s negotiations with Dak Prescott ended in the best way, as the quarterback will stay in Dallas for the next 4 seasons .

After several weeks of uncertainty and rumors, the team announced that its QB would remain in the franchise. However, the only thing missing to close the deal is the player’s signature. 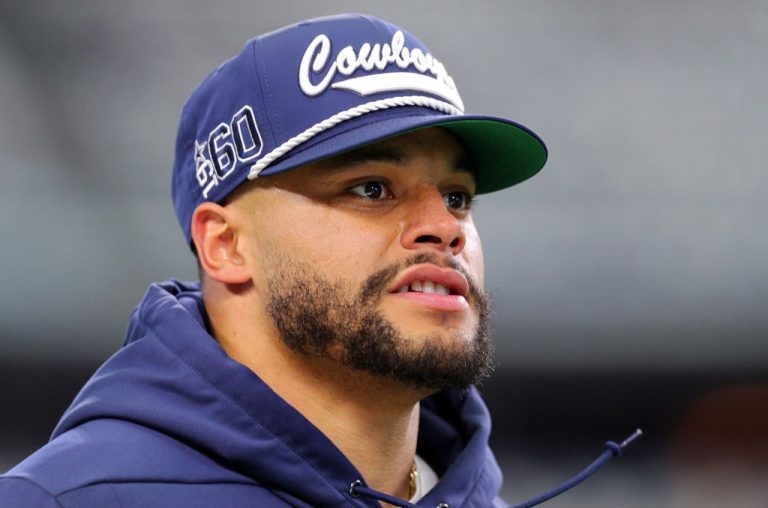 The agreement between Dak Prescott and Dallas is for 4 years and 160 million dollars. Included in that is $ 126 million guaranteed, a record in NFL history.

Just for signing, the quarterback will receive 66 million dollars and, in the first year of his contract, 75 million more. Additionally, reporter Adam Schefter reported that the first 3 seasons of the contract will average $ 42 million annually.

The last day for teams to designate franchise players is Tuesday, February 9, and reports indicate that Prescott will enter that list as a mere formality that is part of the deal.

A DIFFICULT 2020 FOR DAK PRESCOTT

Since Dak Prescott signed with Dallas, he has recorded 69 games, 42 wins, and 27 losses. He also boasts 17,634 yards through the air, 106 touchdown passes, and 40 interceptions.

The pending task of the QB is to return the Cowboys to a Super Bowl, and this was diminished last year due to the broken ankle suffered in October against the New York Giants.

The injury requires immediate surgery, but the “4Dak” evolution has been positive at all times. In fact, the Cowboys already boasted tentative dates for the quarterback’s return.

“We are confident that Prescott will be cleared to return to the field this spring, and his rehabilitation with the Cowboys coaching staff has been well under way,” the team said in its statement.