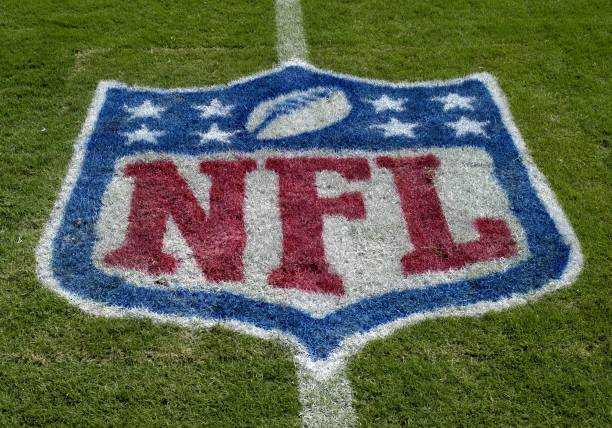 In week 9 of the NFL, the favourites lost to everyone’s surprise, and the teams with the losing record won … the week of the opposite.

There are teams so good and with such positive (as negative) streaks in the NFL that it would seem difficult to believe that those franchises with a winning record, lost against those with a couple of wins, but welcome to week 9.

We will call this week 9 the world upside down because the Sunday games simply did not make any sense of being, and surely they broke some pools and some fantasy because they gave results that not even the experts would have prospected.

Without a doubt, after this day and with the game on Monday night left, we can only say that the NFL is crazy, and we love it because it showed us that there is no rival – or rivals – small. And advice for the head coaches of the winning teams is not to trust each other.

What a Burrow, put it zero!

When we talk about the Bengals, we are talking about one of the best teams in the NFL, and they faced some Browns who were in the doldrums. It looked like an easy win for Cincinnati.

Everything fell apart for the Bengals from the start of the game, as they reached the red zone, and in a rookie error by Burrow, he delivered a pass that the Browns perimeter intercepted and returned to score.

Later, the Cincinnati defense did not appear in the game and ate 41 points from Cleveland, and not even Joe Mixon, one of the best running backs of the season, could help Joe Burrow and company on offense.

The Cowboys were very ‘Broncos’ their rivals

AT&T Stadium looked like it was going to see an easy win for Dak Prescott and the Cowboys. They rested for a week and returned to the grills very fresh, but not even that helped them to soften the slap they gave them.

They started off very offensive, but the Cowboys’ faces would soon change because Ezekiel Elliott limped off the field at risk of a weight injury. Fortunately for him, he was able to return to the game, but it was of little use.

The Broncos were a fury on the field, and they passed over the Dallas team because they did not see how hard but how thick Denver’s offense was. But, most incredible of all, is that the Broncos have not had a good season, to beat the Cowboys like that, anything can happen.

What happened to the Bills in the NFL?

At week 9 of the NFL, the Bills were the best offense in the league and a game against the Jaguars, you could expect Buffalo to simply score more than 50 points, but everything was different according to plan and Josh Allen, nothing more did not want to appear.

The Bills’ QB could have a feast, but they didn’t have the cunning of some Jaguars who came out hungrier than ever and determined to kill or be killed in the NFL. So Jacksonville fans can count, they beat one of the best teams in the AL.

The second victory for the Jaguars in the season and to the surprise of locals and strangers, handcuffed the offense of Allen and the Bills. In fact, he will not allow them to make a touchdown, which is already an achievement, and only the kicker put numbers to the account.

Jaguars is not in the best of situations either. Nor did they make any points on offense, the 9 points with which they won, were thanks to the kicker, but the same counts.

Raiders do not live their best moments

A nightmare week for the Raiders. Henry Ruggs III was in a car accident and is out of the season because he could face charges of up to 20 years in prison. With all this mental blow, the Las Vegas team did not find themselves on the grid, and they found some fine-tuned Giants looking to improve their record and leave the bottom of the National Conference.

Nor is it that the Giants have been a steamroller against the Raiders, but they made enough merits to take the victory and a very important one in the middle section of the season because they can take advantage and sneak into the playoffs, because their division is one of the worst.