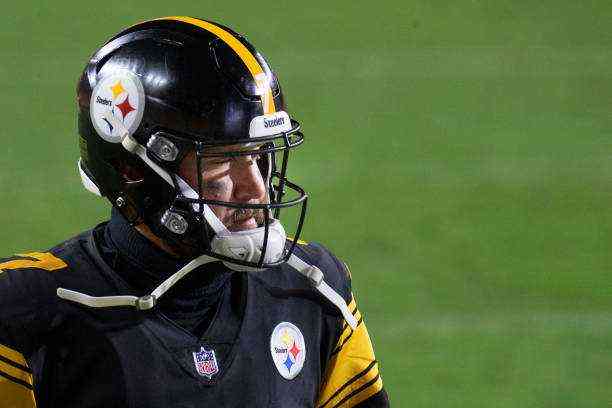 With almost a month after the new NFL campaign kicks off, the league announced to teams that the salary cap for the 2021 season was increased, so franchises can better idea ​​how to spend their money in free agency than already approaching. Here we tell you everything you need to know about it.

Salary cap for the 2021 season

After the conclusion of talks between the NFL and the NFLPA, it was decided that the salary cap for this new campaign, which was initially agreed at 175 million dollars, would have an increase to 180. Although it is not much difference, it can certainly be a breather in your finances for some teams.

Through a memorandum, the league informed each franchise that: “As you know, one aspect of the agreements negotiated last summer with the NFLPA to address operations during the pandemic establishes that the 2021 salary cap will not be less than 175 million ( of dollars). Following discussions with the union that addressed both actual 2020 revenue and projected attendance for the 2021 season, we agreed to raise the salary cap for the 2021 league year to 180 million.”

But it was not only that, the teams were also informed that more changes could come in the near future: “This is not the final salary cap for the 2021 league year, which will be established after the review of the final figures of 2020 revenue and other auditing and accounting adjustments. This deal simply increases the minimum salary cap for 2021 by 5 million per team, from 175 million to 180 million. We will notify all teams immediately as soon as the salary cap is established.“

The above is of vital importance for each franchise, as we must remember that the salary cap had been increasing for several years, but thanks to the current COVID-19 pandemic that is still present in the world, the salary cap decreased by 18 million, considering the 198.2 million dollars imposed as a cap in 2020.

For now, until the final salary cap is determined, the teams will have to start with the idea that it will be 180 million, and with this, they will have to attack the free agency of 2021 to seek to rebuild or strengthen their squad for the new league year that begins March 17th.

If you want to know how much respite each of the franchises had with this decision, don’t forget to review how much salary space your favorite team has available.

What do you think about the decision the NFL and NFLPA reached together? Should they raise the salary cap further for the 2021 season? We read you in the comments.

Aaron Rodgers Is Not Vaccinated Because It Can Cause Sterility, According To Him