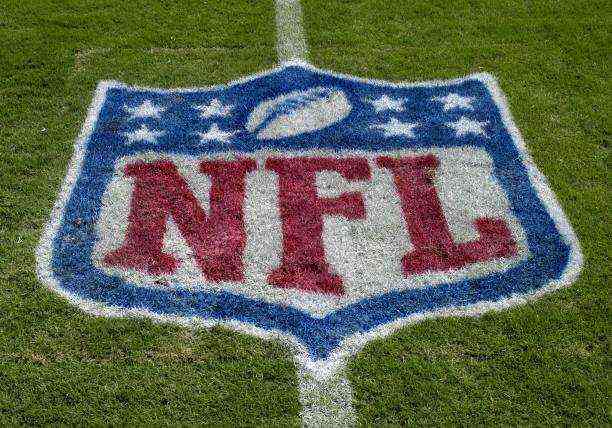 2020 forced the cancellation of sporting events that mark a turning point for fans. The last days of October and the first of November, for example, are the most anticipated by Formula 1 fans to attend or watch the Mexican Grand Prix. The first days of December take NBA fans to the Mexico City Arena, and in the case of the NFL, it is the fortnight of November.

However, the coronavirus pandemic forced the cancellation of these events in 2020. However, plans return in 2021, at least with the NFL, which through its commissioner, Roger Goodell, confirmed that Mexico is within the next season’s schedule strategy.

Goodell confirmed that “we plan international matches for 2021”, so the schedule will take into account regular season games for both England and Mexico, so “we stay in close contact with our partners in the UK and Mexico. and we make sure we are doing it in a safe way,” he said, according to ESPN.

The NFL will return to Mexico only if it is safe

However, Goodell anticipated that the NFL could overturn the plan for international games if the health situation is not certain. “If at any point in time we feel that we cannot execute it safely, we will make that determination.”

This decision would be made in conjunction with the partners in Mexico, in this case, and with the NFL Players Association. For this, the league must have the guarantees to implement its own health protocols, a situation that it did not achieve in 2020.

“It’s not that they (Mexico and the United Kingdom) have not had their protocols, but we had very rigid protocols in our stadiums, and we felt it was safer to keep them in the country (United States),” he explained.

In May 2020, the NFL reported that due to the health situation in the United States, Mexico, and the United Kingdom, games outside the United States would be canceled, in addition to gradually confirming that some games would be played with a limited number of fans in the stadiums and many others without an audience.

As in 2020, it is expected that the official position of the NFL will be made known from April, before the calendar is set.

Where Are We Going In The Deshaun Watson Case?