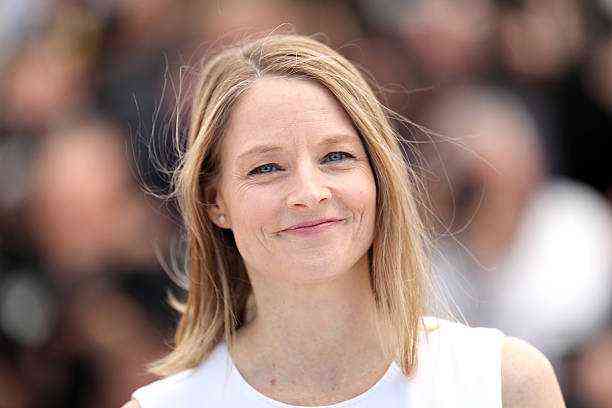 Jodie Foster and Aaron Rodgers have touched their hobbies in their different mediums, the actress for her incomparable performances in different films and the QB with her skills on the grid in her professional career.

These 2 characters may not have anything to do with each other, but this is false. Jodie Foster won the Golden Globe for best supporting actress for her role in The Mauritanian, and as the ceremony took place from their homes, the actress appeared in her pajamas with her partner and her pet.

In his speech, as is customary, he thanked those present at the video conference and, at the end, also Aaron Rodgers. What did we miss? This was surprising, but is preceded by the same congratulations that the actress received from Aaron Rodgers in his speech for winning the MVP of the season in the NFL.

They know each other? Well the answer is no, and after Rodgers said the name of Jodie Foster, they asked him during his participation in the program ” Jimmy Kimmel Live” and he said emphatically that he did not know Aaron in person, but would thank her for the congratulations she sent him.

Where does your connection come from?

We didn’t know the growing friendship we needed, but must have in 2021, was born long before Rodgers was famous. Jodie is an avowed fan of the Green Bay Packers and thus is also a Rodgers fan right now.

But the coincidences do not end here, Aaron Rodgers and Jodie Foster have a person in common during this process, and it is the QB’s fiancee, Shailene Woodley, who shared the scene with the 2021 Golden Globe winner.

And although it seems that Jodie has known Aaron for longer, she already showed us that she is not like that and also clarified that she was not the reason why Shailene and Rodgers met. Recall that Rodgers announced that he was engaged the same day as Jodie was congratulated, something extremely strange, and did not seem to clarify completely?

The Staff Thinks: Should There Be Face-To-Face NFL Events on The OTAs?