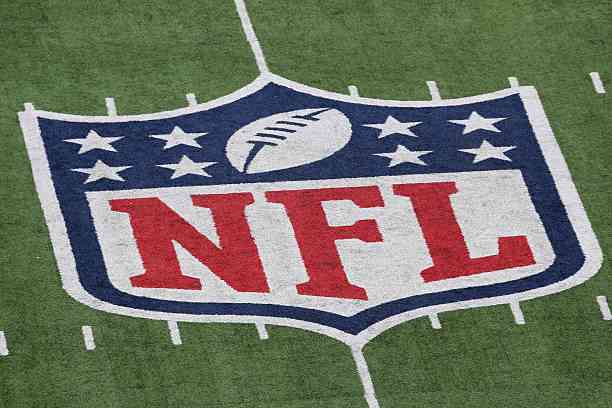 The NFL and the NFLPA are experiencing another complicated episode as the league, and the players’ union could collide over the issue of face-to-face Team Organized Activities and Training (OTA), as many players are not interested in conducting an offseason unless it is virtual. That is why in this post, we tell you the opinion of our staff regarding the face-to-face events that the NFL intends.

Should there be face-to-face NFL events on OTAs?

In the words of Miguel Esses: “Although we have our sights set on the 2021 NFL Draft, it is important to consider what will come next, and what follows is just the league’s offseason, and here comes a very important point: the NFL surely will seek to return to normal, something that players probably do not want to do. Let’s be honest, if they tell you that something is voluntary, most likely you will not do it, and if, on top of that, they offer you the option of doing it from your home, why go to the team’s facilities?

“I think the league will have a lot of trouble convincing the NFLPA to do these activities, and it will most likely come to a point where both sides will have to compromise. It occurs to me, for example, that only newbies are called in-person to start working with them, something that represented a problem the previous season where it was impossible to do face-to-face work. Of course, it gives the impression that the teams will see their full rosters until the training camps start, “he said.

For Jorge Tinajero: “The NFL, with all the measures and protocols at a most critical moment of the pandemic, managed to carry out the 2020 season with adjustments in the face of challenges that arose. I understand that all these conditioning programs in which some players have an interest for participation bonuses, will have certain measures even better than those that executed the previous campaign, so I do not see bad that the bonuses are obtained and at the same time help newbies to compete for a position because they put themselves at a disadvantage by carrying out virtual programs”.

He went on to point out that “With strong measures like the ones I know the NFL can execute, I don’t see a problem with (the face-to-face training) being carried out. You also avoid those meetings to train outside of all norms that some players organize to have a better understanding, especially between quarterbacks and receivers. The Players Association must allow prudent measures to carry out these training programs”.

Luis Obregón tells us: “This seems one more example of the antagonism that exists between the players’ union and the league. We first learned that the latter would not force players to get vaccinated, but invited them to do so, and now it is recommended that players do not go to voluntary face-to-face training. It gives the impression that they are not finding a middle ground, so finding a mechanism that encourages players and staff to get vaccinated would help to enable face-to-face training to be held with a lower degree of risk”.

“If the league, the teams, and the union know the vaccination levels of their employees and share with each other, this information can make a much better decision than our opinion without knowing them,” he concluded.

It is clear then that both the NFL and the NFLPA must reach an agreement in the middle to solve this problem as soon as possible, where both sides, and even the fans, can benefit.

The Best Running Backs Heading To The 2021 NFL Draft