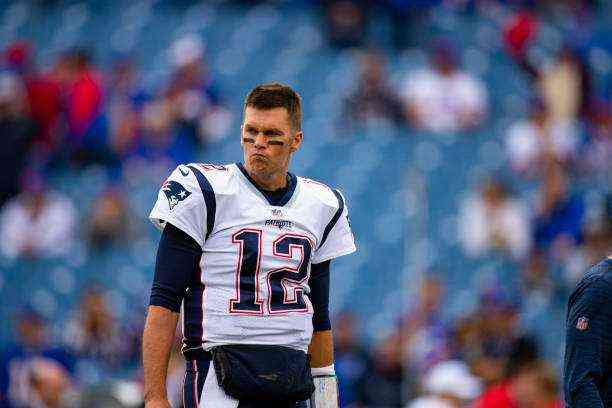 7 Super Bowl rings, 44 years, and being the best player in the history of the NFL, it seems that they are not enough for Tom Brady, because the QB has just extended his relationship with the Buccaneers until 2022, one more season for the GOAT remains the GOAT.

Tom Brady will play until 45 years of age with the Bucs, and they are already preparing a return to the field with a view to being in the Super Bowl again, since the salary cap is no longer a problem thanks to the new signature embodied in the Brady contract.

A thirst to win! Tom Brady continues to show that it does not matter if he has 7 Super Bowl victories, you can still win (this boy does not get tired), and he showed it with the help that he will give the Buccaneers to reinforce the team with the salary cap.

In information from Tom Pelissero of the NFL Network, Tom Brady did not ask for a raise after winning the Super Bowl. The contract extension adds an additional year to his original two-year, 50 million contract, the Bucs added empty years at the end of the deal to further lower this season’s salary cap.

Tom Brady still needs to achieve not many things to achieve, there really are quite a few, and he does not have much to do, but unfortunately for him, he will not be alone in this fight. More passing yards and more completions in NFL history are unfinished business.

He is in second place in both areas, only behind Drew Brees, who will also be in the following season. There are not many yards he has to do to reach it, of course, counting on Brees not registering anymore.

They already wanted it at home

At the Super Bowl celebration, Tom Brady was looking for his family on the field, and when he finally found his wife, he greeted him with a question that Tom Brady dodged as if they were rival defenders. The question was: “What else do you have to try?”

Brady did not answer the question. He dedicated himself to celebrating the triumph, surely at home and with more calm. Gisele Bundchen raised the subject again, but, apparently, he did not convince Tom Brady to stay home 24/7 either.