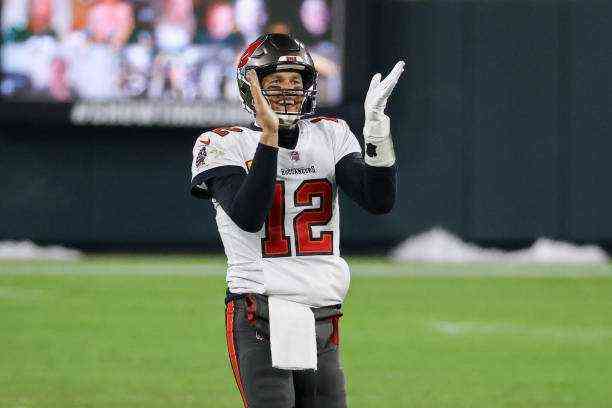 The clash between the oldest quarterbacks in the conference finals did not disappoint. Aaron Rodgers ‘Green Bay Packers and Tom Brady’s Tampa Bay Buccaneers offered a good grip that was defined in the Packers’ last offensive series.

Tampa Bay became the first guest to the Super Bowl, which will be played on February 7 at Raymond James Stadium, and which usually pampers AFC teams, so Brady and company will have the mission to reverse this pattern.

The February 7 game is already historic for Tom Brady, who will play his 10th Super Bowl, and the first under Tampa Bay’s control. The 43-year-old has a record of six wins and three losses, but that is in his past with the New England Patriots.

However, Brad and the Buccanneers will have to overcome the Green Bay Packers’ curse as well. The teams that have beaten the Packers in their last two conference finals ended up losing the Super Bowl, and the victims were the Seattle Seahawks and the San Francisco 49ers.

Fourth QB to reach the SB with different teams

Also, Brady will become the fourth quarterback to reach the Super Bowl with two different teams. Before him Craig Morton did it with the Dallas Cowboys and later with the Denver Borncos, however, he lost both games.

Second on the list is Kurt Warner, who made his Super Bowl debut with the St. Louis Rams and later with the Arizona Cardinals. The first won it, and the second lost it.

The only one who managed to win the Super Bowl with two different franchises was Peyton Manning. For the first time with the Indianapolis Colts, he was crowned and retired with honours after winning Super Sunday with the Denver Broncos.

Brady joins Norm van Brocklin and Johnny Uñitas as the only quarterbacks to be in a Super Bowl in three different decades to top it off.