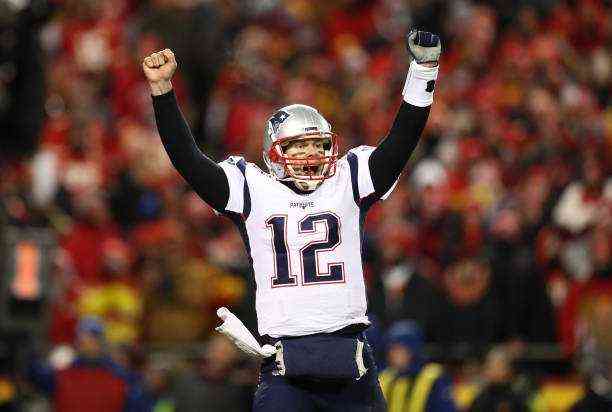 When Tom Brady and the New England Patriots were eliminated in the playoffs of the 2019-20 season, it was said that Brady’s career was over because of his age and because no other team could give him what he had found with the Pats.

However, Super Bowl LV will be marked in the history of the NFL thanks to Tom Brady, who continues to write his legend with a long history that it is time to review.

With Tampa Bay’s victory, Brady became the second quarterback to win the Super Bowl with different franchises. The first to do so was Peyton Manning, who won a title with the Colts and Denver.

Brady had six Super Bowls with the Pats and added the first to his personal account with Tampa Bay. Does anyone dare to say that it will be the only SB for Brady with the Buccaneers?

The ones who didn’t make it with Brady and Manning

Brady was the fourth quarterback to reach the Super Bowl with two different teams. Before him Craig Morton did it with the Dallas Cowboys and later with the Denver Broncos. However, he lost both games.

Second on the list is Kurt Warner, who made his Super Bowl debut with the St. Louis Rams and later with the Arizona Cardinals. The first won it, and the second lost it.

As if that were not enough, Brady was the guide for the Tampa Bay Buccaneers to become the first team to play a Super Bowl at home and therefore is the first to play at home and win it.