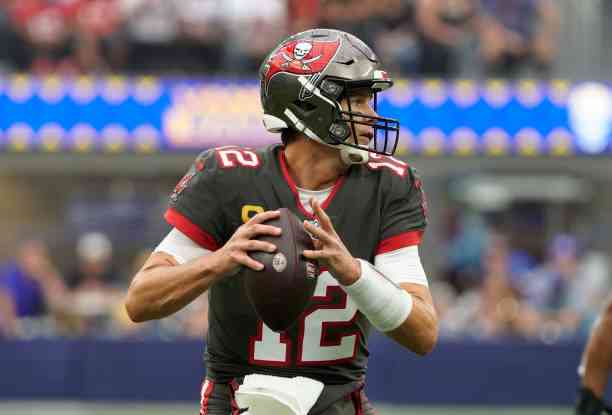 Tom Brady returns home, and the player himself dedicated a special video on the occasion of the game against the New England Patriots.

The fourth week of the NFL is not just any in the 2021-22 season, as Tom Brady returns home. The best quarterback in recent years and perhaps the best of all time, he built a rich history with the New England Patriots, a franchise with which he won six Super Bowls and in 2020 surprised everyone when he decided to step aside and join the Tampa Bay Buccaneers, with whom he conquered the seventh ring.

In its second season, Brady has to return to what was his home for almost two decades. T-shirts with the number 12 are still visible in the stands at Pats Stadium, so Brady’s return does not go unnoticed in Boston.

Tom Brady on his return home

It will be the first time that Brady plays against the Pats, and that means something special for the 44-year-old player, which is why he dedicated a video before stepping on New England soil.

It is an animation in which Brady gives a review of his career, which is developed in a large percentage with the colors of the Pats, with which he played glory, but also suffered bitter drinks, such as the Super Bowls lost to the Giants.

Brady already made it to New England

The Buccaneers arrived in New England around 8:00 p.m, and dozens of fans gathered at the Tampa Bay concentration hotel.

Never has a rival of the Pats been so applauded since his arrival , and so far the Patriots have not gotten a player who can at least approach the level that Brady used for almost 20 years.

The QB responded with greetings from a distance before entering the hotel, so a full party is expected at Gillette Stadium, even though New England is not the favorite.

The Pats have won just one of their three games, and they have two losses at home, while Tampa has two wins and one loss, which happened on the road.