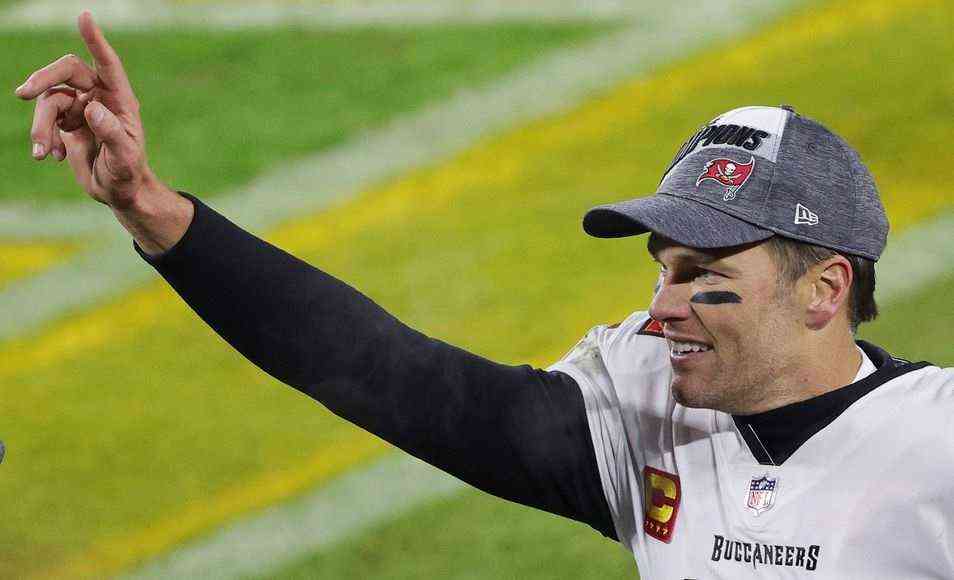 After a long season, only the top two teams remain, the Tampa Bay Buccaneers and the Kansas Chiefs., which will face each other in the NFL Super Bowl, where the spotlight falls on Tom Brady, who proved to have a unique talent by changing teams and still reaching this instance that he dominated with the Patriots.

One of the peculiarities of this event is that it will have 22,000 fans in the stands , despite the fact that the United States is the country with the most accumulated cases of coronavirus, this situation generated controversy, but the organizers asserted that it would not be a point of contagion due to the prevention measures that will be implemented.

The big favorites to win the Vince Lombardi are the Chiefs, who went from breaking a 50-year drought to conquer the title and now dream of the two-time championship, with it, to begin to dominate this decade.

The problem for Kansas is that in front will be the Buccaneers, who have a Brady who is going for his seventh victory in the Super Bowl, which is why he will opt for the most experienced on the field, despite being a 43-year-old player who even plans to continue until 45 springs.