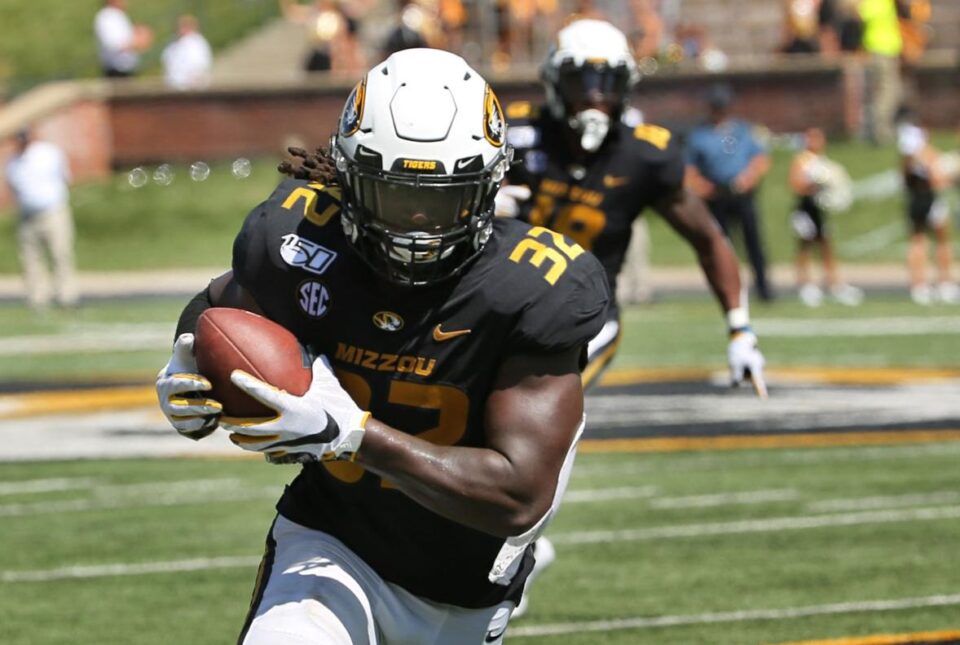 The prospects at the linebackers position heading into the 2021 NFL Draft are very talented, as is Nick Bolton’s case. This player can be a great element in a defense that is hoping to complement his front-7, capable of making a difference thanks to his explosiveness and speed reading.

He is a player that you will find on some boards as one of the top three and on others as a third-day player. It is difficult to predict where Bolton could be selected heading to the 2021 NFL Draft, but what is a fact is his potential, which will not be ignored for long.

This is Nick Bolton from the University of Missouri.

Nick Bolton was a good player in high school, but he was listed as a three-star prospect despite being named his district MVP in consecutive years. However, Bolton drew the attention of collegiate programs such as the University of Washington and Utah, although it was the University of Missouri where he chose to continue his sports career.

From his first year, he participated as a relief, but impressed his coaches. It wasn’t until his second season that he started as a starter and surpassed 100 tackles and got a pair of interceptions, one of them returned for touchdown. Although he did not play a couple of games in his junior year, Bolton was always that important player with very outstanding performances and being a factor in the Missouri defense. He decided not to play his final year of eligibility to be an option in the next 2021 NFL Draft.

That player who is emerging as a central linebacker must have very clear characteristics that are reading before and after the play, reaction, and the ability to be close to the ball. Nick Bolton has them, he is also strong to face the running backs and stop them instantly.

He’s a better prospect to stop the running game, although I can’t describe his pass coverage work as a weakness either. Bolton can cover a lot of ground and deliver effective chases and attack on offense with good angle and speed for the tackle.

He loves to punish the opponent and, if he is within his means, he will deliver a good blow that will regularly end up taking down the offense. It has a wide range of action, even to cover by area, which is usually a danger for wide receivers who try to get reception in their area. I prefer covering areas than personal ones. No less important quality is leadership both on the field of play and in the locker room.

He is considered short for the position, and this may make him a second-day talent. You may also have trouble getting rid of blocks against higher quality offensive linemen like the ones he will face in the NFL, so he will have to work to be able to free himself early to make the play.

Being a player who likes to hit and punish the opponent, he often seeks to knock down with contact, which does not always turn out to be the best strategy.

The Return Of The Prodigal Son! Cam Newton Signs One-Year Contract With The Panthers