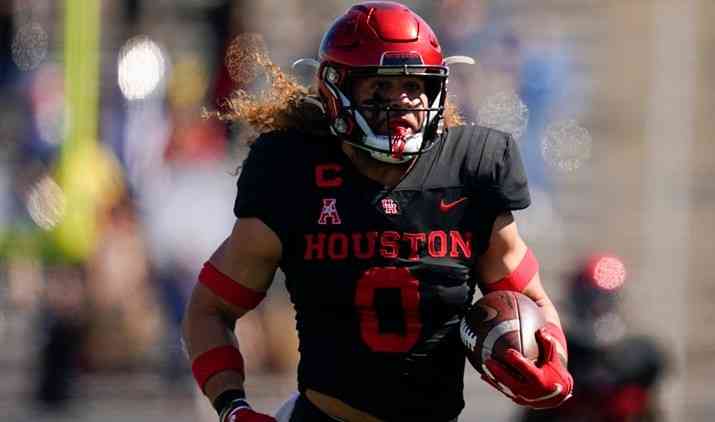 With the NFL champion Pick 259, the Tampa Bay Buccaneers selected linebacker Grant Stuard of the University of Houston, who in turn became Mr. Irrelevant XLVI, a number that dates back to 1976, when Kelvin Kirk, receiver of the University of Dayton, was selected with the 487th pick by the Pittsburgh Steelers with in the seventeenth round.

What can Grant Stuard bring to the Bucs?

Stuard was captain of the Cougars in 2020 and recognized as the American Athletic All-Conference in 2019 and 2020, the latter as a member of the first team. In both years, he led the team in tackles, 97 in 2019 and 61 in 2020, a number that declined due to the pandemic and the adjustment of the calendar in the NCAA.

It will be difficult for him to see significant minutes, he is more of a special teams player; However, some analysts see him also as versatile enough to play as a fullback, so he totally fits the philosophy of a Mr. Irrelevant, a player who has the opportunity to earn a place regardless of the pick in which he was selected.

The impact of Mr. Irrelevant on the NFL

Despite the romantic nature of the award, the reality is that being Mr. Irrelevant is not easy at all, very few players have managed to do something relevant in the league. Among them are FB Jim Finn, selected in 1999 with pick 253, played a total of 106 NFL games, finished his career with 423 receiving yards and a touchdown – in addition to the fortune of receiving passes from both Peyton and Eli. Manning.

Marty Moore was a linebacker selected with pick 222 in 1994, in total he played 112 games and was a member of the Patriots in Super Bowl XXXVI although he did not play the game, in total he spent eight seasons in the NFL and finished his career with 173 tackles . But the best Mr. Irrelevant to date is Ryan Succop, who was selected with the 256th pick in the 2009 Draft, Succop has 182 games to date and holds the record of being the first Mr. Irrelevant to score in a Super Bowl.

Things will not be easy for Grant Stuard on the champion team with Tom Brady, who has a great body of linebackers, but who knows: maybe Succop’s experience will help him with something, and he could earn a spot on the final Bucs roster.