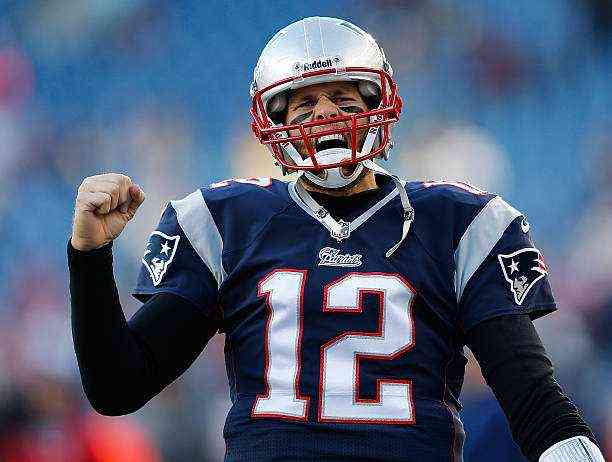 That we are not for these jokes! Tom Brady and the company’s celebration with the Vince Lombardi trophy was not well received by the Grohs family.

Don’t be funny! Tom Brady’s latest releases did not cause much excitement among Greg Grohs’ family, designer of the Vince Lombardi trophy presented to Super Bowl champions.

The Tampa Bay Buccaneers quarterback celebrated the recent championship with teammates like Rob Gronkowski, and the pair stood out for throwing and catching the trophy from one boat to another.

Lorraine Grohs, the designer’s daughter, gave an interview to FOX 4, in which she expressed her annoyance at what happened and demanded an apology for both her family and the football fans.

“It bothered me that the trophy was dishonored and disrespected by being thrown like a real soccer ball. I would like an apology, not only to myself, my family, and the other silversmiths, but to all the football fans and the other players on the team,” she stated.

In addition, Grohs said that she has had the opportunity to observe the process of making the Vince Lombardi trophy at Tiffany’s factory, so she knows the hard work that this entails.

Lorraine explained that she spent a night without sleep because of what happened because she considers that the Vince Lombardi trophy’s value is very important and does not deserve actions like Brady’s.

“My father had to chisel the seams by hand. There is a newspaper article showing him working on that trophy. The ball is handmade, and so is the base, “argued the designer’s daughter while showing the newspapers.