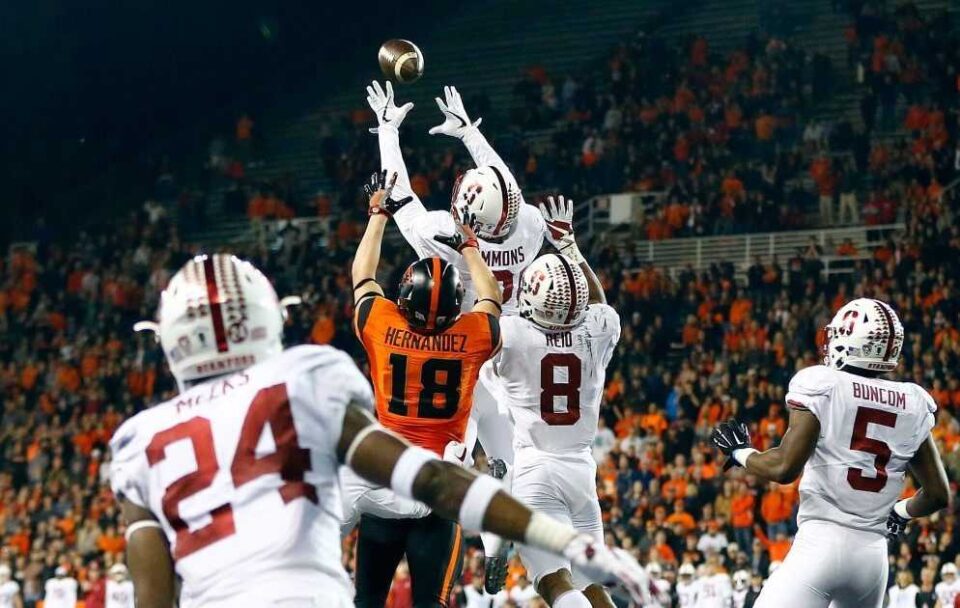 A football game can be defined in seconds thanks to the famous Ave Maria pass, so we tell you its history and how it is executed.

The Ave Maria is also known as Hail Mary; its origin dates back to the 70s, and when used, it gives us extremely exciting seconds.

Roger Staubach, “creator” of this pass

Who did not leave the answers to a test to chance and passed with a good grade? We have all been through these situations, and curiously, the NFL quarterbacks (with their respective differences) are not spared.

On December 28, 1975, the Dallas Cowboys faced the Minnesota Vikings in the divisional round. The Cowboys trailed 14-10 in the final minutes, and Roger Staubach, their quarterback, had to do the unthinkable to recover.

” I just closed my eyes and said a Hail Mary, “confessed the QB after the game. The 50-yard pass went to wide receiver Drew Pearson, and Dallas advanced to the NFC championship game before falling in the Super Bowl to the Pittsburgh Steelers.

Since then, the term became popular, and its definition was perfected little by little. Sometimes the Ave Maria is confused with a bomb pass, and although it is a variant of these, they have some differences.

Although the Hail Mary is a type of bomb, not all passes bomb are a Hail Mary. This is because it is a resource when the clock is running out, almost as a desperate measure to avoid defeat, since the opposing team already anticipates that a long pass will be sought.

The offense in question can draw on 4 or 5 receivers in standard formation or shotgun formation. Meanwhile, running backs usually protect their quarterback, who has to make a decision in seconds.

Although Roger Staubach was in charge of popularizing this pass, Aaron Rodgers managed to make the Ave Maria one of his star passes and has already left a very important mark by winning several games in this way.

In 2015, the Green Bay Packers quarterback saved a game and practically the season with a Hail Mary against the Detroit Lions: his 61-yard throw ended in Richard Rodgers’ hands, and the game ended 23-27.

In that same season, but against the Arizona Cardinals in the playoffs, Rodgers showed off with a 41-yard bomb in the last moments to send the game into overtime, in which Arizona won the victory.

As these examples are not enough, the Packers scored another touchdown thanks to a Hail Mary in January 2017 against the New York Giants. The play started with 6 seconds left and ended in the arms of Randall Cobb.