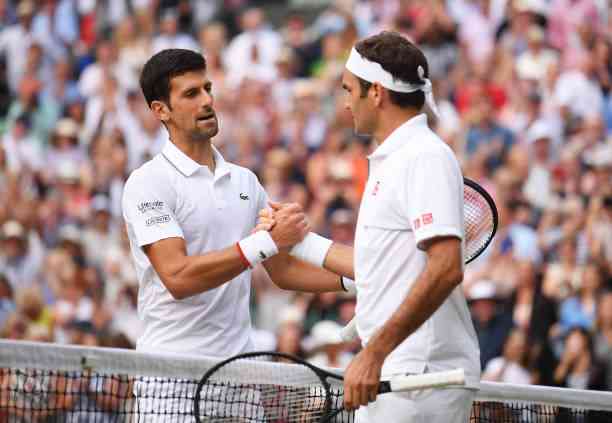 The Serbian tennis player’s father spoke loudly about the Swiss and some attitudes from the past.

Srdjan Djokovic, the father of Novak Djokovic, spoke again and loudly about Roger Federer and several of the attitudes he has had throughout his career with his son and other tennis players on the ATP circuit.

On this occasion, Nole’s father revealed that a few years ago, the Swiss attacked his son, according to him, when he saw that the Serbian could mark an era in tennis.

“15 years ago, he attacked my son when he was just 18 or 19 years old. Federer knew that this boy who was showing up could be better than him. At that time, I said to him that he was a great champion. The best at that time, but no matter how great a champion he is, he is not a good man”, in the words of Ace At Eleven in his country.

Earlier, in May 2020, Dad Djokovic had criticized Federer for an alleged negative tendency towards his son and why he continues to play.

“He cultivates such animosity towards Novak that they have developed a kind of respect over the years. Both Nadal and Novak blow his necks and cannot accept that they will be better. Go man, raise children, do something else, go skiing, do something more interesting.”