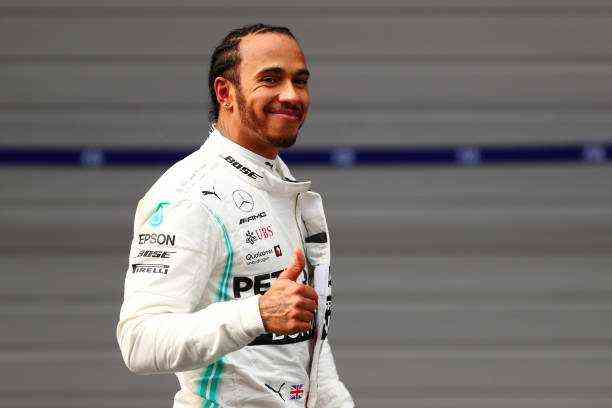 Nico Rosberg, the last driver to win a title from Lewis Hamilton, believes that only Checo and Verstappen can compete against the British.

Lewis Hamilton is the lord and lord of Formula 1. He has won the championship of the most important series in motorsport for four years in a row, but it could be as many as seven, if not for Nico Rosberg, who snatched the 2016 championship from him.

There are only two drivers who can compete for the championship. According to Rosberg himself, they are Max Verstappen and the Mexican Checo Pérez, who explained that it would only be possible if Red Bull builds a truly competitive car.

“Hamilton is incredibly talented. The only one who can come close is Max Verstappen. Maybe his new teammate Sergio Perez, too, if the Red Bull car works well. Otherwise, it would be his partner Valtteri Bottas, but with him, the possibilities diminish every year,” the now businessman told Augsburger Allgemeine from Germany.

Rosberg had heated competition with Hamilton in 2015 and 2016 to the extent that they knocked each other off the track to avoid a teammate win on a couple of occasions.

Regarding his compatriot Sebastian Vette l, Rosberg assured that he needed to leave Ferrari and that in Aston Martin, he will be able to find a second wind as a pilot in the Great Circus.

What has become of Nico Rosberg?

After his retirement as a Formula 1 driver, Rosberg became an environmental entrepreneur, focused on mobility, so he invested heavily in Formula E.

“I also co-founded the Greentech Festival in Berlin, one of the leading technology festivals in Europe. It is about sustainable technologies”, he mentioned.