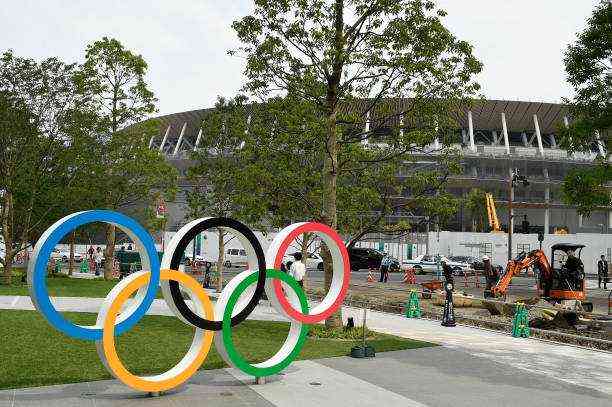 The most sensible decision? The Tokyo 2020 organizing committee decided not to receive foreign audiences to prevent coronavirus infections.

What was an open secret is now a fact: The Tokyo 2020 organizing committee confirmed that foreign audiences will not be allowed to enter the Olympic and Paralympic Games, as the impact of COVID-19 is still strong.

The metropolitan government of Tokyo and the government of Japan took into account the situation in their territory and the rest of the world to reach this decision.

“Tickets purchased by residents outside of Japan will be refunded. This conclusion will help ensure safe and secure Games for all participants and for the Japanese public, “it was explained in a statement.

Now, the main objective of the organizers is to maintain the essence of the fair. Seiko Hashimoto, president of Tokyo 2020, stated that foreign audiences’ absence would make the Olympic Games very different from the previous ones.

“We are working on specific plans to bring people together appropriately in our times remotely. If they cannot travel to Japan this summer, we hope they will continue to support the Games, “he added.

How is the vaccination going before Tokyo 2020?

Despite the fact that the organizing committee does not require that the Olympic Games participants be vaccinated, several countries have already taken action on the matter.

Divers such as Alejandra Orozco, Jahir Ocampo, and Kevin Berlin presumed that they already have Sputnik V. For their part, Denmark, India, the Philippines, Israel, Serbia, Lithuania and Belgium are other countries that have already applied vaccines to their athletes.

Since the end of January, Hungary announced that its athletes were included in the vaccination plan. However, receiving the Moderna vaccine is not an obligation, the decision is left to each person.