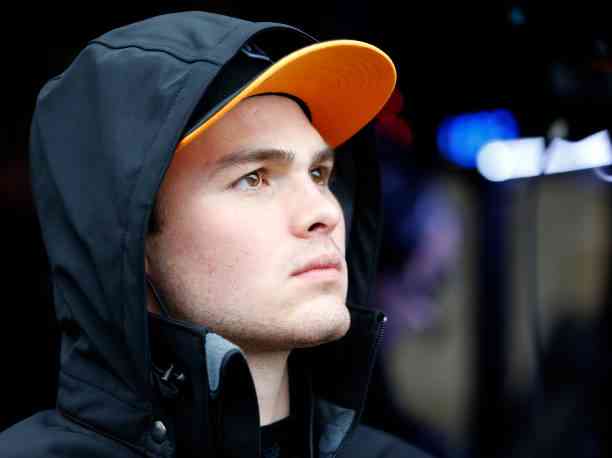 Although it is the dream of many drivers, the Mexican Pato O’Ward will have to stay in Indycar before making the jump to Formula 1 with McLaren.

Even with the third place of the last IndyCar Series season in his hands, it seems that the Pato O’Ward will have to wait to receive a shot in Formula 1. The Arrow McLaren driver is happy with his superiors, but he needs more blank time before entering the ring.

Zak Brown, CEO of McLaren Racing, addressed the media in Long Beach and revealed a bit of information about his plans for the future of Monterrey. The Great Circus seems to be a considerable distance away; first, there will be an opportunity to drive in the December Young Driver tests.

Pato O’Ward earned the chance to drive the Formula 1 MCL35M after scoring two IndyCar victories. However, Brown explained that everything must be aligned little by little to make the leap that many drivers crave.

“Let’s see after he drives the car in Abu Dhabi. He is contracted with us for IndyCar, and I want him to stay focused on that. Drivers always have the aspiration to drive in Formula 1, but I think we have to see how things go and how they develop in IndyCar; how things turn out in F1 as well and see if there may be any opportunities in the future, “explained the CEO according to ESPN.

But let’s not be disappointed, Zak Brown admires Pato O’Ward and highlighted his abilities in the face of the possibility of being promoted to Formula 1: “What he likes most about him is his control of the car and that he is very brave. It’s great to work with him. He is clearly a star of the sport.”

Will we see Pato O’Ward in the Formula 1 GP?

Unless it is as a hobbyist, the answer is negative. Pato O’Ward will not have activity with McLaren during the Formula 1 Mexican Grand Prix, as the team will not prioritize publicity or outreach with fans when the season is at stake.

“We wouldn’t put another driver in Practice 1, because it compromises your weekend. Putting another driver, whoever he is, in the car of Daniel Ricciardo or Lando Norris… it would be incomprehensible. We are in the middle of a great battle for third place in the championship with Ferrari,” said Zak Brown.

However, he believes that staying with the title in IndyCar only takes a little maturity because Arrow McLaren is on the rise and has new personnel to support its drivers.

How, When, And Where To See Checo Perez Live At The Styrian Grand Prix?