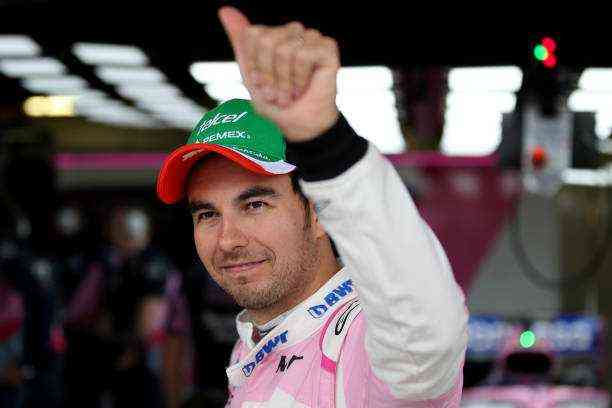 The Red Bull team established that Max Verstappen will put the RB16B to the test first. When will Checo Perez turn?

Before the start of the 2021 Formula 1 season, the drivers of the 10 teams will be able to put to the test the cars with which they will compete from the last week of March until December in the tests that will be carried out at the Sakhir circuit, in Bahrain And that’s when Checo Pérez really puts Red Bull’s RB16B to the test.

Although the Mexican already had the opportunity to ride the Red Bull car at the Silverstone circuit, that time both he and Verstappen drove in exhibition mode, in the words of the Dutchman himself.

The first serious test will be in the tests, where the teams aim to collect as much information as possible to analyze and improve aspects related to aerodynamics, power, braking, weight, and other factors to face the different Grand Prix.

DATES ON WHICH CHECO WILL RACE THE RB16B

Formula 1 only approved three days to perform the tests, taking into account that for the 2021 season, the teams will make few changes to their cars, so that the teams will only have from Friday, March 12 to 14, to carry out tests with the cars.

The first to get into the new Red Bull car will be Max Verstappen, who will have the RB16B in his possession all day Friday, March 12. On Saturday the 13th it will be Checo Pérez’s turn, who will be able to give the laps that the team considers necessary to optimize the car.

On Sunday March 14, the Mexican and the Dutch will share the car. Checo will go up first, while Verstappen will be in charge of closing the tests for the Austrian team.

WHAT’S NEXT AFTER THE TESTS?

After the tests in Bahrain, there will be practically two weeks before the season begins with the first free practice on March 26 at the Bahrain Grand Prix.

While that moment arrives, Red Bull engineers will have work to make the necessary configurations to the cars, draw the strategies for the start of the season, and analyze the behavior of the other teams’ cars.

Accidents And Victory For Alaphilippe: This Was The First Stage Of The Tour De France