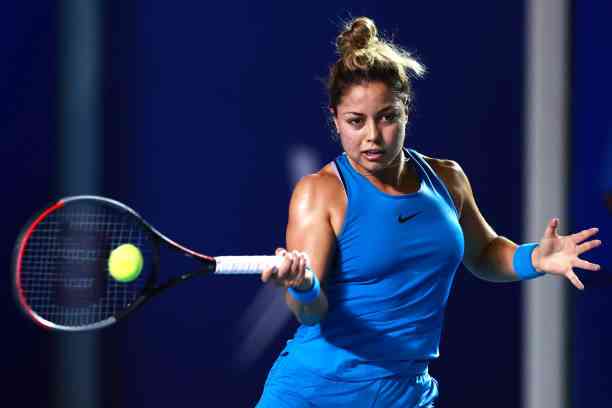 Mexico added a couple more athletes to the delegation, after the qualification of the couple made up of Renata Zarazúa and Giuliana Olmos.

The Tokyo Olympic Games will have two last minute Mexican guests, Renata Zarazúa and Giuliana Olmos, who will represent our country in the doubles modality in the tennis tournament.

Through a statement, the National Commission for Physical Culture and Sports (CONADE) announced that the two Mexican women will be part of the Olympic tournament, which will start on July 24.

“Giuliana Olmos and Renata Zarazúa join the Mexican delegation of Tokyo 2020 to play the tournament of the discipline in the doubles modality. Eight days after the inauguration, our country has 164 qualified athletes , indicates the brief statement.

From Ronald Garros to the Olympic Games

Renata Zarazúa became known in Mexico after her historic qualification to Ronald Garros in 2020. The capital city has tried to get among the frequent guests at the Grand Slams and in that fight has climbed positions in the WTA ranking.

Currently, Zarazúa occupies the 131st place in the singles ranking, while doubles are ranked 227th.

The capital will partner with Giuliana Olmos, who was born in Austria but has Mexican nationality. It occupies the 465th place in the individual ranking, but in doubles it is located at 27, so at 28, Olmos would be the one who would command the Mexican representative.

Among his track records, Olmos boasts the Mexican Tennis Open in 2020, an edition in which she paired with the American Desirae Krawczyk.

The Mexican couple will have just enough time to comply with the sanitary protocol to join the national delegation, presenting negative COVID tests and undergoing another round of tests on Japanese soil.