What Is It And Who Qualifies For… 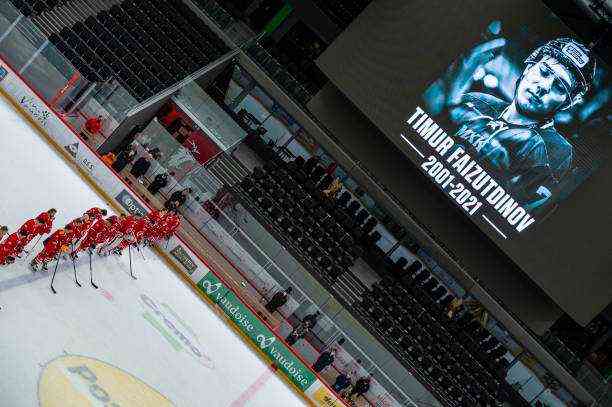 A tragedy strikes Russia, Timur Faizutdinov lost his life after several days in hospital . An accident cost the 19-year-old youth his life, as a blow to the head put him in a hospital bed, a blow from a puck in hockey.

Timur Faizutdinov was a defender for Dynamo Saint Petersburg and was in a playoff game of the Youth Hockey League in Russia, he faced Loko Yaroslavl on March 12, when the puck (the puck that is used in sport).

The temple was the part of the head where Faizutdinov was hit, he immediately fell to the ground in pain and went straight to the hospital. Timur had been named squad captain at the start of the season and was with the team in 183 games.

“The upcoming games of the Continental Hockey League and the Youth Hockey League will begin with a minute of silence and will be held in memory of the player. MHL expresses its condolences to Timur’s family and friends,” the league in Russia where he served wrote in a statement.

What is the puck, and what is it made of?

The hockey puck or called puck, is made of vulcanized rubber. It is a quality material that provides resistance to impacts received in sport. The total weight is 170 grams, so that it can provide a better balance between each movement of the players.

The fatality of the blow suffered by Timur Faizutdinov was due to the great speed that the puck reaches, since a player can shoot one of these discs at a maximum speed of up to 170 kilometers per hour, on a frozen surface, as it happened.