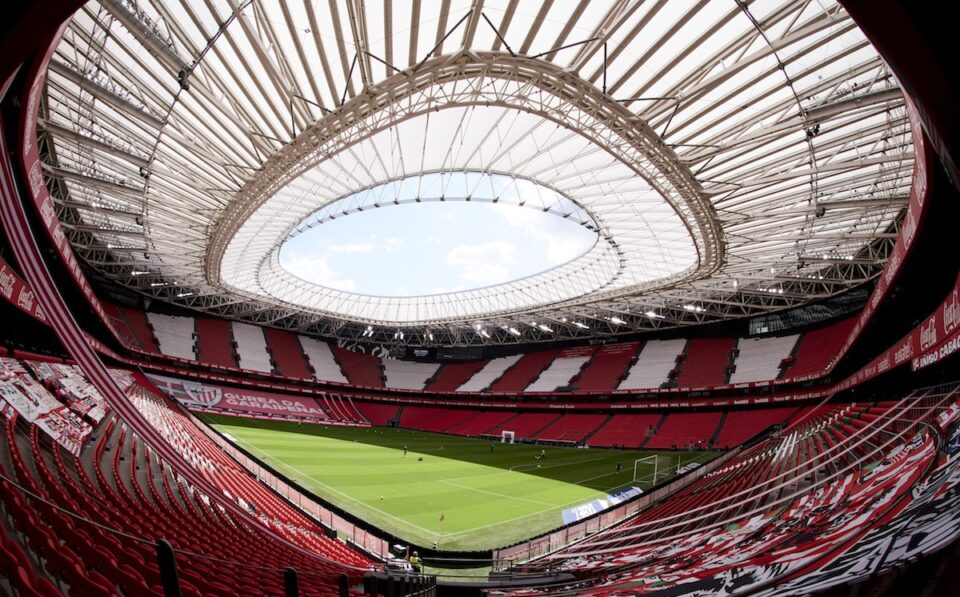 UEFA asked the 12 venues of the Eurocup for a plan to receive fans and rescue part of the great business that collapsed due to COVID.

The coronavirus pandemic brought down the great business that UEFA was enjoying with the European Championship. It turns out that the plan to take the Euro to 12 cities was a great success, as all stadiums were guaranteed to be full.

In total, there were at least 2.5 million seats for the 51 games, and the demand was excessive, as more than 19 million people requested tickets for matches in 2019, before the pandemic.

After the arrival of coronavirus, plans fell apart, and the tournament was postponed to 2021. Of the 12 host cities, only eight have confirmed their participation and guarantee fans, although it will be almost impossible for us to see full stadiums.

UEFA wants at least a quarter of the stadiums with people and gave the 12 venues a deadline to present a plan to carry out their matches with fans, however, four of those venues have requested an extension to deliver the plan on April 19, as his health situation and predictions for the summer are unclear.

4 Euro Cup venues that have requested an extension

The Eurocup begins on June 11 in the city of Rome, with the match between Turkey and Italy. By that date, some countries will have made considerable progress with their vaccination programs, which will allow for greater mobility.

However, Rome is one of the cities that have requested the extension, and Munich, Bilbao, and Dublin. In Rome and Munich’s case, there is not so much concern, they simply define the capacity that they will allow in the stadiums, but both cities are part of the Euro plan.

Both Bilbao and Dublin are of greater concern, so these cities can be replaced. In Bilbao, it is thought that 20 percent of the San Mamés stadium can be housed, but the Spanish Soccer Federation considers that to be impossible, since out of every 100,000 people, at least 350 are COVID-positive cases.

Given this situation, the headquarters could move to Madrid, and as the Santiago Bernabéu is under reconstruction, the substitute property would be the Wanda Metropolitano, home of Atlético de Madrid, according to The Athletic.

With Dublin, Ireland, the problem is that the government has established access and exit restrictions to the country until June.

8 locations already have a plan

The rest of the venues have already given UEFA a plan to receive fans. It is surprising that Budapest, Hungary, guarantees 100 percent of the Puskás Arena’s capacity (67 thousand fans) despite the fact that April started with the highest figures of Mortality in Hungary.

England, which expects 50 percent of its population to be vaccinated by the summer, sets up a plan to start the group stage with 25 percent of Wembley’s capacity and increase as the tournament progresses to 50 percent by the final.

Both Saint Petersburg (Russia) and Baku (Azerbaijan) promise to start and finish with 50 percent of their stadiums’ capacity, while the rest promise 25 percent.

Venues and capacity during the Eurocup