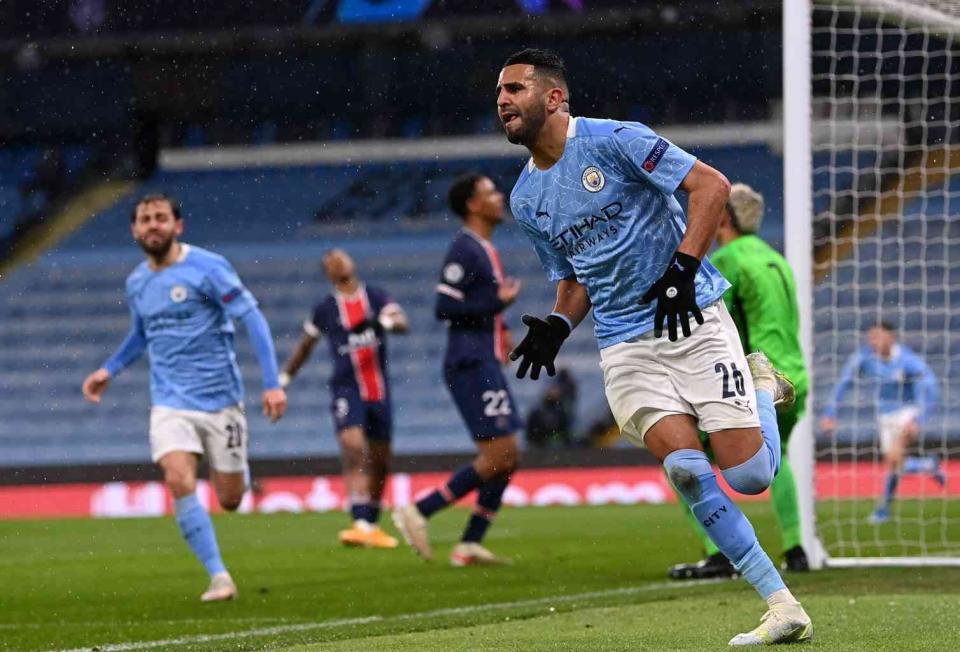 Years of work pay off! Manchester City entered the UEFA Champions League Final after beating PSG with authority, but qualification is not a matter of luck, as the club has a very well structured project, which began years ago.

The results of a millionaire investment

Of the 4 teams that reached the semifinals, City has the highest value: 1.03 billion euros, according to Transfermarkt. It all started in 2008, when a group of investors from the United Arab Emirates acquired the club, and the fortune grew.

The economic power allowed the hiring of players like Robinho, Gareth Barry, Sergio Agüero, and Raheem Sterling. It is true that some of these signings are not entirely recent, but they were the foundations of the project that is about to achieve very important achievements.

In the most recent transfer market, the Arab investment was reflected in more reinforcements: Ruben Dias for 8 million euros, Nathan Ake for 45.3 million euros, and Ferran Torres for 23. In exchange, it was sold to Nicolas Otamendi for 15 million euros and to Leroy Sane for another 45 million.

Manchester City is one of those teams that can afford to say they have more than one starting team. The 11 who start a game respond, but are well supported by their peers on the bench.

To face PSG in the second leg of the semifinals, there were elements that remained on the bench and that, without major problem, would start at various clubs in Europe: Benjamin Mendy, Gabriel Jesus, Sterling himself, and Sergio Agüero, who would come out at the end of the season.

This point is closely related to the previous one. Having a vast squad, which allows you to maintain a style of play and good results, is a positive headache for any coach.

Josep Guardiola led Manchester City to the Champions League Final with rotations in their different competitions, since at the same time, they also played the Premier League, the FA Cup, and the EFL Cup, which by the way, they won.

With so many titles in mind, it is always important to have footballers who deliver regardless of whether they are starters or substitutes. Unlike the first leg against PSG, the Citizens presented 2 modifications: Olekandr Zinchenko and Fernandinho went to the bench.

Regardless of the assembly of the campus, the main person in charge of starting it will always be in the technical direction. Therefore, we cannot forget Pep Guardiola, who pulls strings in every City game.

Tactics will always be essential to win and understand football. However, this character goes further through long periods of planning or motivational strategies for his clients.

His achievements with Barcelona catapulted him into the spotlight of international sport, and after passing through Bayern Munich, the strategist’s abilities are not questionable. If you want to know more about his philosophy and successes, we leave you 4 series/documentaries that take up his famous formula.

De Bruyne, the brain of the team

Since he was a member of Wolfsburg and during his stay at Manchester City, he is considered a key piece in any tactical scheme. Now, under the technical direction of Pep Guardiola, he easily surpasses almost any defense.

Kevin De Bruyne boasts skills to handle 2 profiles, pressure opponents, and spearhead transitions from defense to attack , even when gaps are tight. With City, he joins the offense as an interior, but sometimes also on the wings.

His impact goes beyond the court because by renewing his contract until June 2025, he became the citizen player with the highest salary. The Belgian does not have an agent like most of his colleagues, but he recently hired the service of a technology team that helped him calculate its value.

Based on this investigation’s data, De Bruyne earns 300,000 pounds a week.