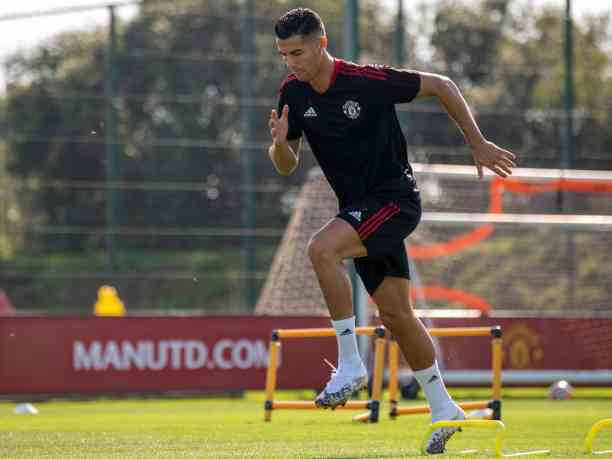 In the United Kingdom, they will not be able to see Cristiano Ronaldo’s debut with Manchester United due to the time the game was scheduled.

Cristiano Ronaldo has returned to Manchester United, and this has meant a media hit in the world of football. The Portuguese left Juventus and surpassed Lionel Messi in terms of shirt sales in the first 24 hours after the number he will wear on the bib was revealed.

Messi already made his debut with PSG when he entered the game against Reims, and Cristiano Ronaldo will do the same on Saturday, September 11, against Newcastle at 9:00 and you can follow him live on Sky Unlike British fans, who will not be able to see CR7’s debut on television.

Only those who attend Old Trafford will be able to follow the game live, because on television, the game will be blocked by a law that has been in force since 1964 not to broadcast games from 2:45 pm to 5:15 pm, England time. Instead, Manchester United’s game is scheduled at 3 pm, so those wishing to watch the game will have to watch a delayed broadcast.

This is due to a law promoted by the president of Burnley, Bob Lord, who appeared not to broadcast games at that time to protect local teams.

The manager interpreted that a stellar match, for example, a Liverpool vs Chelsea, is broadcast in that period. The fans of the minor teams would not attend the stadiums to see a powerful media match, which would affect the economy of the more modest teams.

In this way, if a stellar game was played from 2:45 pm to 5:15 pm, it would be blocked from television. This is called “Blackout”.

FA Cup, the only exception

The FA Cup finals are the only matches that can be scheduled at this time without being blocked, and this was the case until 2012, when the schedule changed to 6:00 pm.

In this way, fans who want to see the debut of Cristiano Ronaldo will have to wait for the delayed transmission or look for links to watch the game in streaming.

Leonardo Admits They Spoke To Messi In January