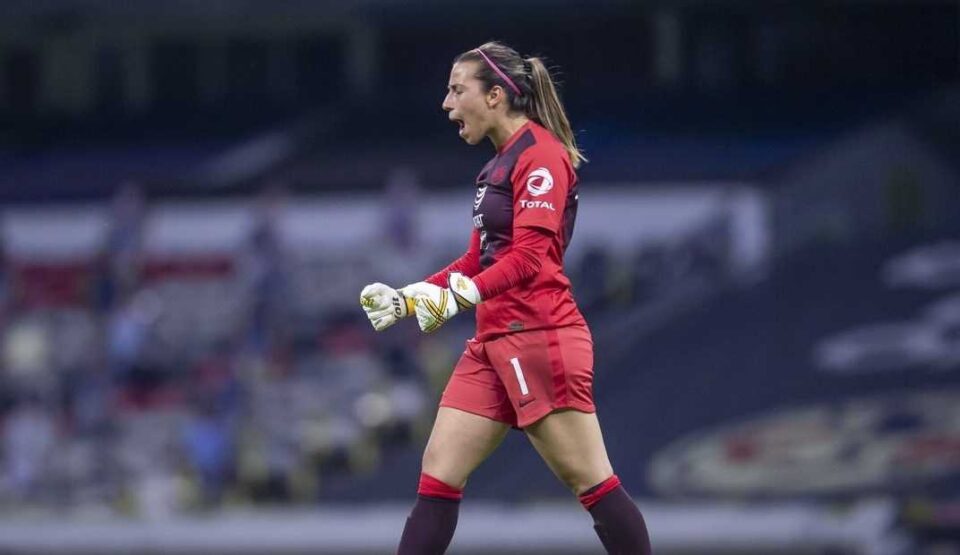 End of discussion! Although some believe that the Classic Regio should be the National Classic in the Liga MX Femenil, Renata Masciarelli gave her arguments and considered that the rivalry does not depend on the gender of the soccer players.

The debate was opened on social networks since the last tournament. However, the goalkeeper of America recalled that these parties are important from basic forces, and the weight of the institutions must be taken into account.

“I don’t think it should be a clean slate. Women’s soccer is going to create its own Classics and spicy duels, but we cannot ignore that the National Classic is lived in all categories. You don’t tell a U13 boy not to feel that way because he’s a boy, “explained the goalkeeper at a press conference.

Despite the fact that this is her point of view on the National Classic, Renata Masciarelli also considers it important that new rivalries are built. For this reason, he added that women’s soccer is a space that can open up some adjustments.

“You can add other games like when we face Pachuca or the Classic Regio. Women’s soccer can adapt to several things, and for me, the National Classic is America vs. Chivas because of what the institutions have been through time,“he said.

What do they say in Nuevo Leon?

In contrast, the fans and some of the Monterrey players have different opinions, because Tigres and Rayadas have starred in several finals, and dominate the Liga MX Femenil since its creation in mid-2017.

Desiree Monsivais, Monterrey’s top scorer, also spoke at a press conference on the subject. There, she assured that she names the National Classic to the confrontation between the royals because of the spotlights that it monopolizes.

“I call it that because it is a Classic that everyone is very attentive to. It’s going to be very competitive, another opportunity to give us 100 percent. We will go for everything, that is by default“, mentioned the attacker.