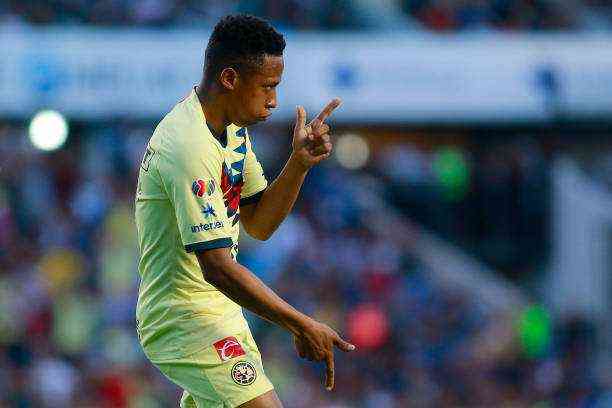 The winter market has closed in Liga MX. None of the 18 Mexican soccer teams will register players until the 2021 Guardians ends, once the registration closes.

Mexican teams could transfer players between them before the start of the tournament, but once the campaign started, the 18 clubs were unable to do so, so why is it said that the market closed on January 31?

To register players, Mexican teams had two exceptions. The first is that the signed player comes from any foreign league. The second is that the player has not been part of any call, as in the case of Milton Caraglio, who left Cruz Azul to reinforce Atlas.

The closing of records of the Guardians 2021

The MX League set a deadline to register on January 31, until 11:59 p.m., as long as the process has started before 5:00 p.m.; otherwise, so the clubs had to carry out procedures and physical tests hours before.

This was the case, for example, of Alexis Peña, who passed the medical examinations with Cruz Azul before being announced as a cement reinforcement.

The Machine added Alexis Peña to its squad, who was left out of Chivas’ plans since the last tournament, after revealing the indiscipline that reached Dieter Villalpando’s legal grounds.

The Flock separated the ‘Chofis’ López, who will play in MLS with the San José Earthquakes; to José Juan Vázquez, now in Toluca and the only one who needed to find accommodation was Peña, now a Cruz Azul player, who required a player in the defensive zone.

After negotiating Carlos González with Tigres and Juan Ignacio Dinenno’s muscle injury, the felines ran out of goal men. For this reason, Pumas signed the 32-year-old Panamanian, Gabriel Torres, from soccer in Ecuador.

The feline reinforcement played two years with Independiente, to which he contributed 25 goals in just over 50 games.

The lagoons lost Julio Furch, in addition to the fact that Brian Lozano has not recovered from the fracture of the tibia and fibula. As if that were not enough, Jonathan Díaz and Diego Valdés suffered injuries that sent them to the operating room, so Santos closed Andrés Ibargüen, who was left out of America’s plans when they reached the limit of foreigners.

5 Points To Understand The Resignation Of Lisa Baird, Commissioner Of The NWSL, After Complaints Against Paul Riley For Sexual Abuse