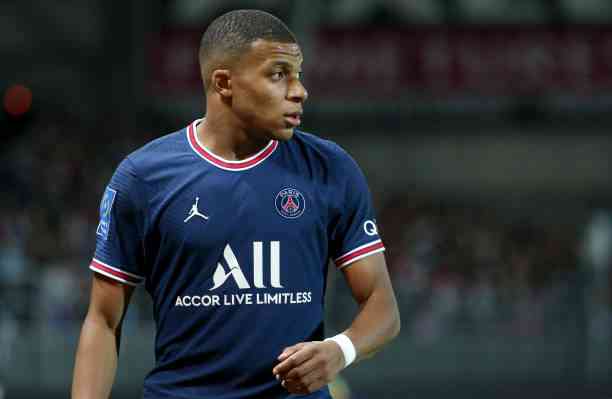 Real Madrid is about to end with the illusions of seeing a spectacular trident at PSG, as it is close to signing Mbappe.

If you were already starting to get excited about the trident between Lionel Messi, Neymar, and Kylian Mbappe at PSG, we regret to tell you that Florentino Pérez is about to end the dream before it has begun, as Mbappé paints to become the new signing of Real Madrid in the closing of the transfer market.

The football world knew that Mbappé was going to play for Real Madrid sooner or later, but few of us imagined that this would happen only a few days after Messi’s arrival. The French club has begun to give its arm to twist before the offers of the merengue club, in part because it has no other choice.

In times when there is no money left over, PSG would be willing to recoup the investment it made with Mbappé, when it paid 180 million euros in 2017, in part because if one more year is waited, the Frenchman would go free.

Mbappé has not renewed a contract, and it is said that he has already rejected two offers to sign a five- and four-year contract, so that from January he can negotiate as a free agent, so that PSG would accept the 170 million euros, plus another 10 million in variables.

Those 170 million euros and the 10 in variables would help PSG look for a new media bomb for the future or solve the Financial Fair Play hit that comes from 2023.

Do you remember that when Barcelona announced the departure of Messi, a person close to the owner of PSG posed with a shirt of the Parisian club and Messi’s last name? Well, he has done it again.

Mohammed Alkaabi is a close relative of Nasser Al-Khelaïfi, president of PSG. He takes the agreement between PSG and Real Madrid with a merengue shirt and Mbappé’s surname on his Twitter account.

So … will there no longer be a trident?

The negotiations seem to be on the right track and that it will be a matter of days or hours, so the only and last chance to see this trident is this Sunday, although the chances are slim. According to the Chiringuito, the fact of seeing Mbappé on the court with PSG this Sunday is synonymous with the fact that the negotiations fell apart.

On the other hand, if Mbappé does not play, the negotiations would be in the last details, or even there would already be a 100% agreement. In this way, La Liga would find a new attraction to attract fans (Mbappé already has a pique with Barcelona), after losing Messi and Cristiano Ronaldo.