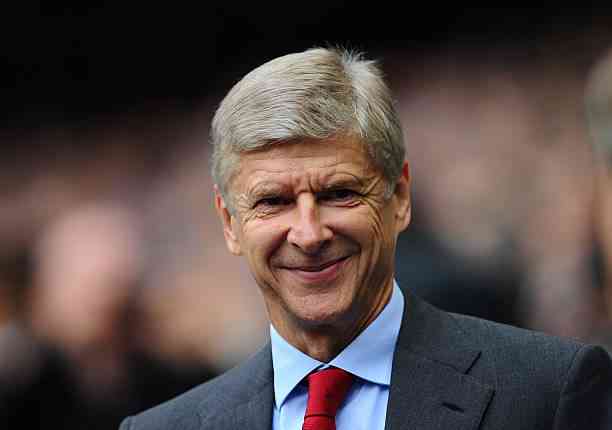 UEFA and FIFA entered into a new conflict over the World Cup project every two years, and Arsene Wenger is the linchpin.

FIFA is making more and more noise with the project of holding a World Cup every two years. Different voices have expressed their support for this idea, including Ronaldo, Jared Borgetti, Roberto Carlos, Concacaf … but have you noticed that almost no European person supports the reform?

This is due to a conflict of interest, that is, money. The UEFA opposes the idea of a World Cup every two years and supports the European Club Association (ECA), which argued against the idea that FIFA, out of the blue, makes changes to the International Match Calendar (IMC).

The ECA and UEFA agree to a reform in the calendar of international matches, but they condemn that FIFA has not carried out a consultation and that it has simply launched a public relations campaign around the world to promote the idea of ​​a World Cup every two years.

“IMC reform must be based on jointly agreed results, balanced in the interests of all, after an honest and detailed consultation, not simply rail on the unique interests of FIFA on the basis of a series of public relations campaigns,” the ECA, according to The Athletic.

Why is UEFA opposed to FIFA?

The position of the ECA is not just anything, as it represents 247 clubs, including the most powerful such as Real Madrid, Bayern Munich, Manchester United, Juventus, and PSG, to name just a few.

A World Cup every two years, according to UEFA, puts the well-being of footballers at risk in the face of a very tight schedule, it would also detract from the competitions and the World Cup itself, in addition to predicting conflicts with women’s and youth soccer, which do not enter in these plans.

But the main problem is money. By holding a World Cup every four years, FIFA brings in just over $ 5 billion, most of which comes in the year before the World Cup, largely thanks to World Cup qualifiers.

In the same period, UEFA earns about 15 billion dollars, since, unlike FIFA, it does not depend on a single tournament. In four years, it organizes four Champions League, four Europa League, and one European Championship.

Given this situation, FIFA would double its income if it organized a World Cup every two years. It could reduce the strength of UEFA, which was already threatened this year with the creation of the frustrated European Super League.

Wenger, the head of the World Cup project every two years

FIFA has already carried out reforms in the World Cup by approving the increase of teams, from 32 to 48, from 2026, but it wants more, since it has 211 affiliated federations, this means that more than three-quarters of its affiliates are left out of the World Cup party.

For FIFA, having a World Cup every two years increases the chances that countries that have never qualified for the World Cup will have more options to do so.

During the last week of September, FIFA will present the idea spearheaded by French Arsene Wenger, former Arsenal boss, to clubs, associations, and unions.

One of the main concerns is the calendar. However, Wenger suggests that the number of friendly matches and tournaments such as the Nations League would be reduced with a World Cup every two years.

In addition, the FIFA Dates would be reduced, and two windows would be opened for international games, one in the month of October, for qualifying rounds, and in June / July for tournaments such as Eurocup and Copa América.