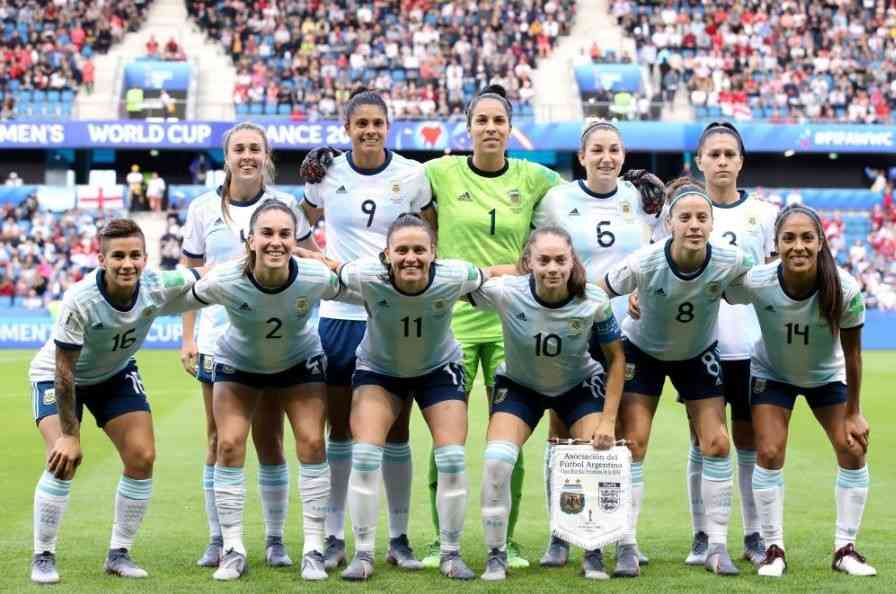 For 2 years, August 21 commemorates the Day of the Footballer in Argentina to remember the pioneers who fought for their place.

August 21 is a very special day in Argentine lands. The Day of the Footballer is celebrated. For many it is a day like any other, an unimportant date, but women in soccer remember those who sowed the seeds of what is now a reality.

The fight for equality or even to receive a well-deserved place is not unique to recent years. It started several decades ago, after an absurd ban on women’s soccer that began in England. Curiously, the commemoration of this day is also related to the English and even a little to Mexico.

FIFA does not recognize the 1971 World Cup in Mexico as official. The reason goes back precisely to the prohibition of the English Federation (FA), since its directors considered that football was not an appropriate activity for women.

Yet, the pioneers of the sport we know today never gave up. That World Cup was held in Mexico City and Guadalajara, the venues were the Azteca Stadium and Jalisco. On August 21, during the Group Phase, Argentina faced England in the Colossus of Santa Ursula.

Days before, the South Americans had already suffered a defeat against Mexico and needed the victory to advance to the semifinals. Weeks before traveling to Aztec territory, Elba Selva shared with her companions that she could not accompany them: being the mother of a 2-year-old boy who could not make the trip, the situation became complicated.

Despite the prejudices and machismo of the time, Selva’s husband always supported her and stayed to take care of their son. ” You have to go .” Other consequences were not ideal, since not attending his job in a socks factory cost him unemployment; nobody knew that she was also a footballer.

Once in Mexico, the Argentine National Team did not have a technical director, nor a doctor. Former footballer Norberto Rozas took over the team and the long-awaited day of the game against the English arrived. Elba Selva led the victory 4-1, with all the goals to her account. It was all worth it.

Although it is true that the Albiceleste stayed one step away from the Final and finished in fourth place in the World Cup, that generation made history. The most important day was precisely that of the victory over England and in 2019, the Footballer’s Day honoring the pioneers was established.

At 50 years of the 1971 World Cup and at 76 years of age, Elba Selva does not lose the touch that characterizes her on the field. To commemorate the Day of the Footballer, there are several events in Argentina that bring together the pioneers and this year, the star attacker took the opportunity to shine once more with the ball.