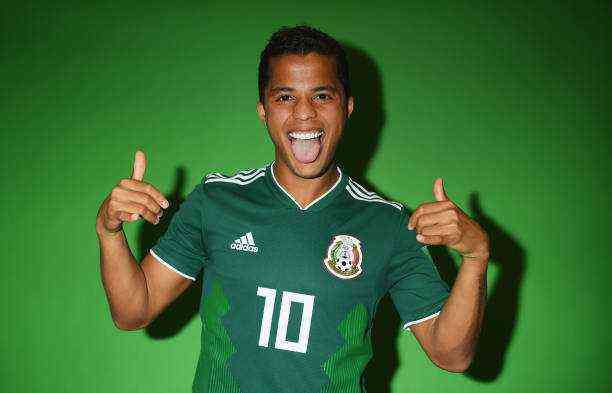 As America “evolves” with Santiago Solari, Giovani dos Santos has less activity and has already added two games without activity.

America begins to play like Real Madrid with Santiago Solari. However, this is not a compliment, as the merengue team has suffered in the current season and is criticized for playing without a defined style, and likewise America plays, which in the process of the game was surpassed by the people, however, the Eagles got the result, against Puebla.

The Club América consummated their third consecutive win at home and has three games without defeat and already has 10 units with which they are placed as a provisional leader, in the absence of what Monterrey and Tijuana do, which is very good for the Ame fans, but the one who doesn’t have a good time is Giovani Dos Santos.

Whoever came to America as a bomb reinforcement almost two years ago does not stand out in Mexican football, and if he was a substitute in the era of Miguel Herrera, who directed him in the Mexican National Team, with Santiago Solari, the situation worsens, because for the second consecutive game he stayed no minutes.

Gio played in the first three days, only two as a starter, and on none of the occasions, he finished the 90 minutes. Against Juárez, on the third date, it was the last game in which he had activity and played 64 minutes.

On the fourth date, he watched the game against Santos from the bench, and the only time we saw him against Puebla was during the celebration with Roger Martínez, although with the substitute jacket.

When Puebla played his best version in the game and harassed the Águilas area, America’s goal came, the work of Roger Martínez. The Ecuadorian found a ball in the area after game time and scored his second goal of the season with a shot that slipped between Antony Silva’s legs.