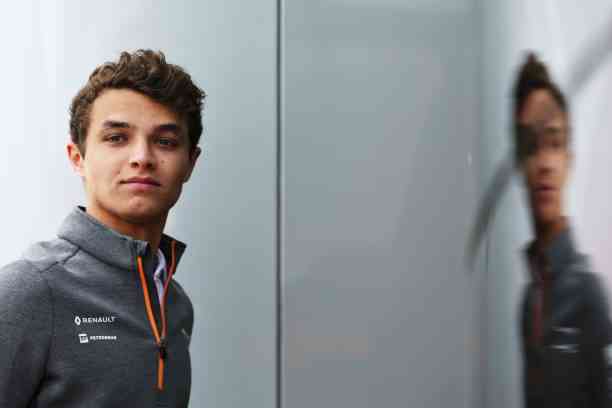 After England’s defeat in the Euro Cup Final, Lando Norris was stripped of a watch worth more than a million pesos.

Magical Mexico or England? The frustration of thousands of English fans at losing the European Championship affected a good number of people, including the pilot Lando Norris. The McLaren rider went to Wembley to see his team like any other fan, but was mugged as he left the stadium.

Fortunately, this event did not pass over and only remained in the material. The Formula 1 driver left the property and found madness, people running, some drunk, and others attacking their compatriots just for the sake of it.

According to information from The Sun, Lando Norris was about to get into his car when he was surrounded by subjects eager to strip him of his belongings at the end of the European Championship: “They arrested him, and another thief took his watch in a fraction of a second . He looked quite shocked. security was a nightmare all night,” said a witness.

The British newspaper also revealed that the value of the watch is 40 thousand pounds sterling. Hours later, McLaren confirmed what happened through a statement.

“Lando was unharmed, but understandably shocked. The team is supporting Lando, and we are confident that racing fans will join us in wishing him all the best for this weekend’s British Grand Prix,” the team posted.

And yes, the riots began hours before the ball rolled. Although the British government authorized 75 percent capacity, Wembley received more people due to the constant slamming of doors at the entrances and there is talk that hundreds of people evaded security until they sneaked in.

Disaster on the streets of London 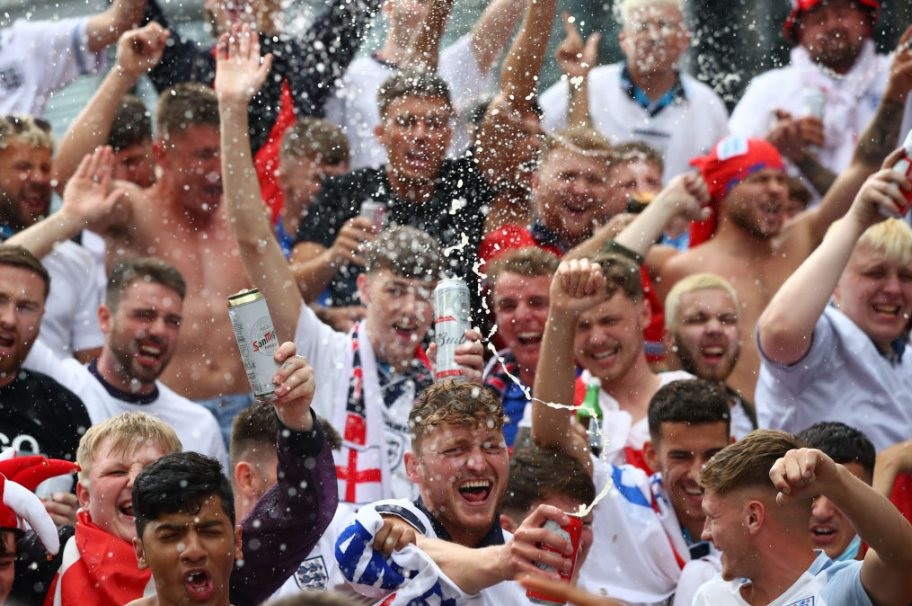 England’s defeat did not sit well with their fans, who took to the streets of London in the hours following the Final. While some limited their passion to suffering in silence or shedding a few tears, others did the opposite.

Benzema, The Only Footballer In La Liga Nominated For The Best