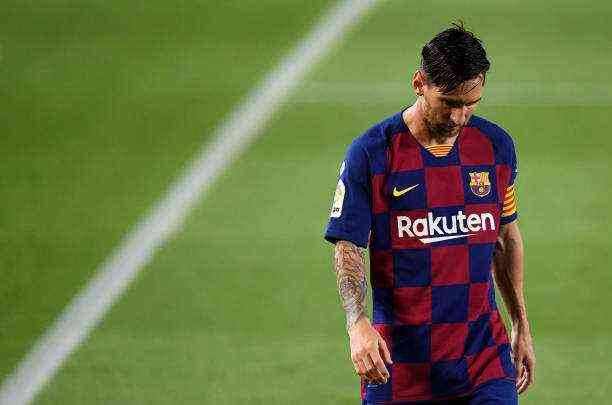 The Champions League returns with an exciting duel between Barcelona and PSG, only one French team has won at the Camp Nou, and it is not Paris.

The Champions League is back, and the highlight is the first leg between Barcelona and PSG, a match with a lot of recent history on and off the pitch. From the comeback in 2017, the signing of Neymar to the rumors of PSG signing Messi.

A game that also has many factors that make this first duel interesting from Camp Nou. First, Neymar will not be able to be in the game due to injury, the return of Gerard Piqué to training, and the fans’ reception to the president of PSG.

The match will take place on February 16 at 2:00 pm at Camp Nou, a stadium that does not bring good memories to PSG, because in 2017 they traced a score of 4-0, although you did not and took a 6-1 with a last-minute goal from Sergi Roberto to eliminate the team.

With the confrontation they will have, we began to gather information on which French team has won at the Camp Nou, and it has only been one and, unfortunately for Mauricio Pochettino, it is not PSG, and we have to go to the year 1985.

Who is the only French team to win at Camp Nou?

Only 6 French teams have faced Barcelona in its history: Metz, Lyon, Monaco, PSG, Nice, and Strasbourg. And he has only lost once in 28 games at the Camp Nou, although yes, he has also lost the odd game in France.

1985 was the year that Metz achieved the feat, in the European Cup Winners’ Cup it was Barcelona, the team that took the lead 4-2 in the first leg, and for the return at the Camp Nou, it seemed that everything would work out for the whole team. Catalan, who did not have the figure of Tony Kurbos, who scored 3 goals that afternoon to turn the game around.