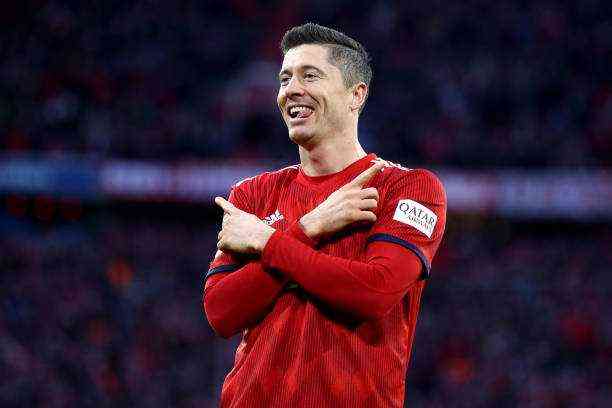 The final of the Club World Cup is the perfect setting to make history, both teams took to the field with a thirst to leave their name in gold letters, Bayern Munich was looking for the sextet that so far only hosts Barcelona and Tigres the first tournament for Concacaf of Club World Cup.

The first half had Bayern Munich attacking from the first minutes of the match and controlling every aspect of the game. Tigres held up well until Joshua Kimmich scored the first goal in the 18th minute; fortunately for the felines, it was reviewed in the VAR and was not awarded for offside.

This is how the first half went, with Bayern Munich with 58% possession, 4 shots on goal to 1 from Tigres, but without opening the scoreboard in regulation. The title hung by a thread for both teams.

The second half began at a calmer pace for both teams, with little desire to attack each other and on the part of Bayern to keep the ball. Everything was broken until minute 61, in which Benjamin Pavard, after a rejection by Nahuel, will have the ball only to send it to the net, in the first instance, it was marked out of place, it was reviewed in the VAR, and the goal was scored.

With Pavard’s lone goal, Bayern Munich secured its second championship in this tournament, in addition to achieving the sextet. Tigres consumed the best participation for a Mexican team and an excellent representation of Concacaf.

Gignac is scoring champion of the tournament

Although Tigres did not win the Club World Cup title, Tigres’s positive aspect is the scoring championship that André-Pierre Gignac takes with 3 goals in the competition. 2 goals in the match against Hyundai Ulsan and 1 more against Palmeiras.

His closest pursuer was Robert Lewandowski with 2 goals and was a blank during the final Club World Cup.

Griezmann: With Today’s Image And Work We Can Win The League»