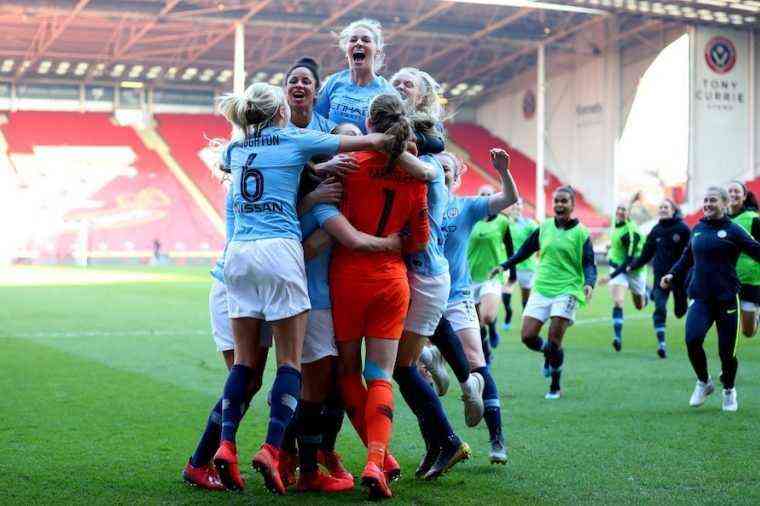 In 2019, England’s women’s football signed a historic agreement with Barclays, which became a sponsor of the Women’s Super League with a contract close to 20 million euros for three years, so that the English women’s league was able to reward its teams with a house bag of 685 thousand euros to be distributed among the 12 teams based on their results.

If the distribution were equitable, each team would get 57 thousand euros, a figure that is not made ugly, but it is not enough for a team to sustain itself. However, British women’s football has taken a new step.

The biggest contract for women’s soccer

The BBC and Sky Sports reached an agreement for the broadcasting rights of women’s football in exchange for nine million euros, per season and with a duration of three years, that is, from the 2021-22 season to 2023-24, will receive 27 million euros, and this means higher income for the 12 teams.

This is the largest contract that is made within women’s soccer worldwide, and in addition to the economic issue, the teams and the soccer players will gain greater visibility, because with this contract it is intended to bring the matches of the Women’s Super League to more people, both on open television and on the main pay channels.

BBC, which is England’s public channel par excellence, broadcast women’s league games through its digital services, such as Red Button and iPlayer, but with the new agreement, women’s football will be public through of its channels: BBC One and BBC Two, in which it will broadcast at least 18 out of 22 matches.