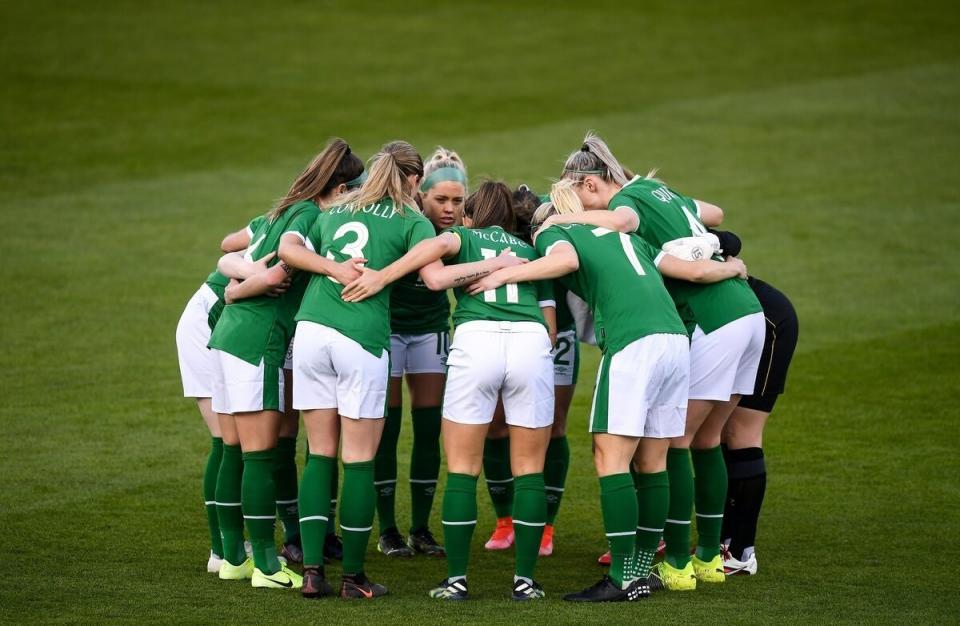 A big step! The Irish Soccer Association announced that its men’s and women’s teams will work on equal pay.

One more step! Pay equity is a very controversial issue when it comes to sports, but the selection of Ireland demonstrated its commitment to close negotiations in the best way. From now on, your men’s and women’s squads will win the same amount.

This resolution is the result of several conversations between the directors of the Football Association of Ireland (FAI) and their players. Captain Katie McCabe and captain Seamus Coleman led their teams, and the goal was met for the World Cups in both categories.

The women’s squad will look for their ticket to play in Australia and New Zealand, while the men’s squad wants to reach Qatar. In order for Ireland to achieve equal pay, the players accepted some reductions in their salaries, which will guarantee proportional income for both parties.

“It is a great day for Irish football. We have taken a big step with this agreement and have shown the world what can be achieved through unity. Seamus Coleman and his peers deserve credit for being courageous and supporting us on this issue. We really appreciate it, “said McCabe when announcing the FAI agreement.

For his part, Coleman said he was happy to support his teammates and reaffirmed the commitment of the entire men’s team to maintain fairness: “We are delighted to do everything possible to ensure that players are treated fairly and fairly. This arrangement is suitable for all of us who play football in Ireland.”

The importance of equal pay in Ireland

It is about even the scales in this and other respects. The FAI also pledged to maintain equity in issues such as dissemination and the search for activity for both groups.

The players set a precedent worthy of applause, as for others the priority is always economics. For their part, the Irish players are already considered pioneers in this regard and mark the right path for the new generations.