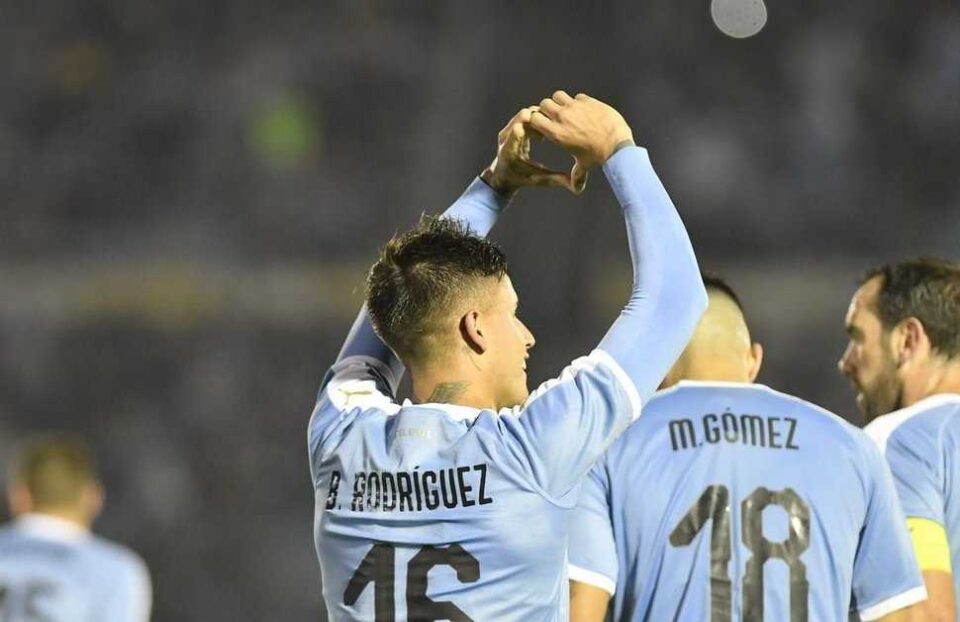 The winger of the Uruguayan team Brian Rodríguez will continue his career in Europe and will begin his journey in the Old Continent where Darwin Núñez, Almería, started him.

At age 20, the one born in Tranqueras and trained in Peñarol will leave Los Angeles FC of Major League Soccer (MLS). The club gave it to him on loan, setting a purchase option that the Spanish club that plays in LaLiga 2 (division promotion) can execute at the end of the season.

Rodríguez made his debut in Peñarol on March 28, 2018, in a match against Danubio in which Leonardo Ramos sent him to the Champion of the Century court at 59 ‘instead of Giovanni González.

In Peñarol, he played 26 games and scored three goals. In mid-2019, it was traded to Los Angeles FC in exchange for a total of US $ 8 million.

Peñarol reserved 25% of the capital gain of the player’s pass. It means that if Almería buys it for an amount higher than that paid by Los Angeles FC, Peñarol will pocket a quarter of the operation. It was not disclosed what will be the purchase option of his new club.

The winger was in the sights of Flamengo and also of Torino.

The player, who was on vacation in Uruguay, has already sent a video to his new club’s fans.

Last year he was voted the best under-22 player of the MLS season.

But in addition, the youth became the best appearance that the Uruguayan team had in 2019, something that he could not ratify at the start of the Qualifiers for Qatar 2022. In nine games, he has scored three goals with the sky blue.

Rodríguez thus follows the path of Darwin Núñez, who emigrated a few days after him to Almería where he scored at a high level, which allowed him to be sold to Benfica in exchange for € 25 million. Today he is one of the team’s figures that this Monday lost 1-0 to Sporting Lisbon, leaving key points to get closer to who is the leader of the Portuguese Primeira Liga.

Almería currently has the presence of former Rentistas Cristian Olivera while Juan Manuel Gutiérrez, former Danubio, is playing in the subsidiary.