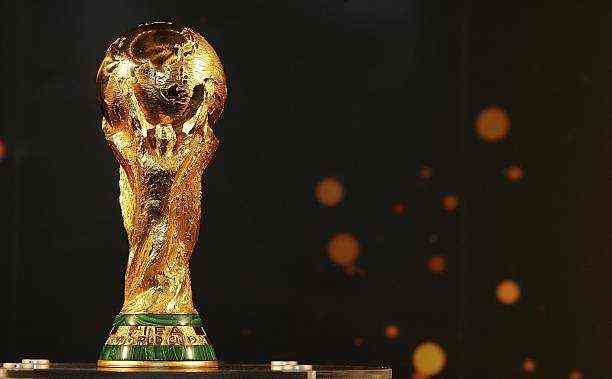 Thanks to the British government, the 2030 World Cup would have a shared headquarters between England, Scotland, Wales, Northern Ireland, and Ireland.

If the union between the United States, Mexico, and Canada for 2026 seemed too much. The British government even said take off that I’m going, because it will seek the candidacy for the 2030 World Cup with 5 countries.

The Prime Minister of the United Kingdom, Boris Johnson, is willing to contribute a significant sum of money to his nations and his goal is to return football to the territory where it was born. England, Scotland, Wales, Northern Ireland, and Ireland would be the ones involved.

“We are very, very interested in bringing soccer back home in 2030. It is the home of soccer, it is the right time. Going to be an absolutely wonderful thing for the country “, said the prime minister in an interview with The Sun.

If you wonder how serious the support will be, just check the budget that the 5 countries consider. According to the latest report from the English Football Association (FA), the British government would contribute 2.8 million pounds sterling, approximately 4 million dollars, for the 2030 World Cup.

“Football associations and government partners in the UK and Ireland are delighted that the UK government has committed to supporting a potential bid of five associations for the 2030 FIFA World Cup,” said bodies preparing to work together from 2022.

Other nominations shared in World Cups

Although it would undoubtedly be one of the largest in history, the United Kingdom would not be the first shared candidacy in the World Cups’ history.

In 2002, Korea and Japan hosted the first World Cup that was held in two countries. In addition, it was also the first to be played on a continent other than Europe and America.

However, the title remained in the hands of a South American team: Brazil. At that time, figures such as Cafu, Roberto Carlos, Ronaldo, Ronaldinho, and Rivaldo stood out, who by the way defeated Germany in the Final.

Women’s soccer is not far behind. The next edition of the World Cup will be held in Australia and New Zealand in 2023, with several modifications in the format that we have known in recent years.

The election was very controversial, to the extent that Brazil and Japan withdrew their candidacies; in the end, only Colombia was left with the winners. This will be the ninth edition of the Women’s World Cups and the first to feature the participation of 32 teams.