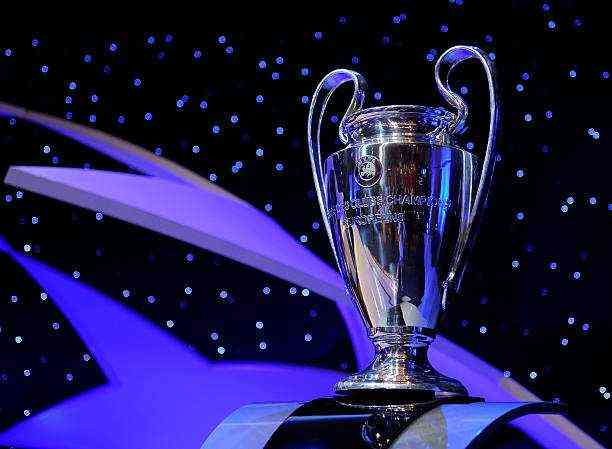 First it was FIFA, and now UEFA wants to close the European super league’s idea with a modification to the Champions League.

The idea of ​​a European Super League begins to take shape in some important club managers’ minds. Although we tell you about some possible pros and cons that this idea would bring, UEFA has already begun its plan to reverse this growing concept with a new format to the Champions League.

FIFA has already ruled that, in the event that the European Super League is formed, no player belonging to the possible new competition will be able to participate in official tournaments of the highest body. This is a first precautionary measure against the possibility of seeing very important clubs go to a video game dream.

For its part, UEFA was not far behind, and its bet goes directly to modify the current Champions League tournament and adopt a “Swiss system.”

What is the Swiss system?

In a tournament under the Swiss system, teams are never eliminated. On the contrary, participants are paired on each date. The number of dates is predetermined, and the winner is the club that earns the most points at the end of the tournament.

These would be the bases on which a new version of the Champions League would be built, but adding some modifications to make the tournament more attractive.

First, UEFA is considering an increase in the participating teams, which would go from 32 to 36 clubs. Of these, the first 16 places would remain in the fight for the Champions League. With this new format, the draw for the following rounds would be eliminated, and a kind of “league” would be played in the purest style of Liga MX, the first would face against 16 and so on.

8 teams could go to the Europa League, those that remain in position 17 to 24, while the rest would be out of any possibility of a UEFA championship. 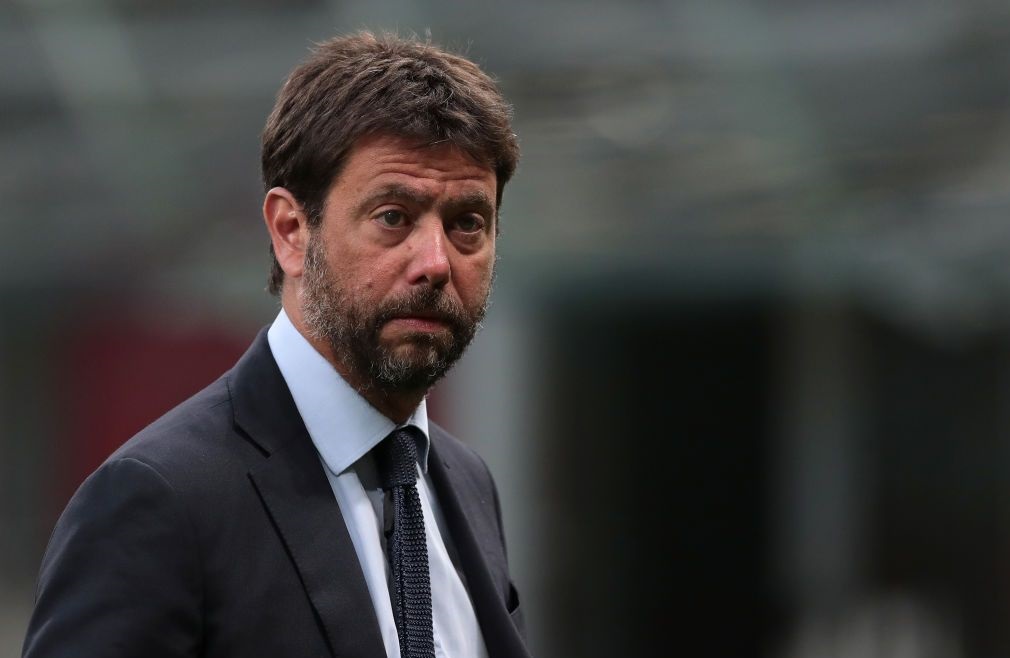 “The so-called Swiss system is a very interesting system, and the credit for this idea should be given to one of our ECA (European Club Association) members, Ajax, for pointing this out a couple of years ago as a potential system “, said Agnelli, Juventus president, during a virtual News Tank Football event this week.