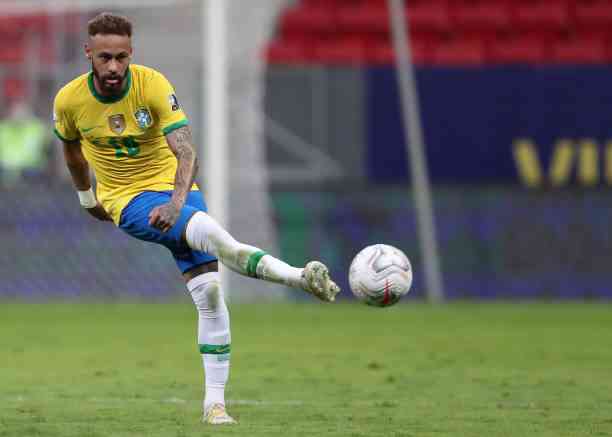 After days of protests and criticism, the Copa América got underway, and Neymar gets closer to Pele’s mark with Brazil.

After weeks of criticism for Brazil’s health and political situation, the Copa América already had soccer, and the host had no problems beating Venezuela, which appeared with at least a dozen players called last minute after 13 positive cases of COVID, and fell 3-0.

In this way, Group A is launched, in which Peru is located, with everything and the Mexican Santiago Ormeño, who could debut with the red stripe team next Thursday.

Unlike the Eurocup, the opening of the America’s Cup had no show. Before the kickoff, a small group of people gathered to protest against the tournament and against the government of Jair Bolsonaro.

Inside the Garrincha stadium in Brasilia, two doctors were in charge of presenting the Copa América trophy in a brief tour of the bench area just a few meters into the field. A Yes, it was like a brief tribute was made to medical personnel facing the pandemic.

Venezuela, with everything and its absence, among them his figure, Tomás Rincón, endured the attacks of Brazil for 23 minutes, until in a corner kick executed by Neymar, Marquinhos found space between the series of rebounds to send the ball to goal.

The second goal was the work of Neymar, who made his debut in this tournament from the penalty spot and with this, he reached 67 goals with the National Team, with which he placed 10 behind Pelé, the top scorer for Verde Amarela.

At 89 ′, Brazil scored the third goal after a pick-up from Neymar, who took off the goalkeeper, and when he was left without a shot angle, he enabled Gabriel Barbosa, who pushed the ball with his chest.

Virgina Tovar, The Referee To Whom Tigers Closed The Doors In 2004