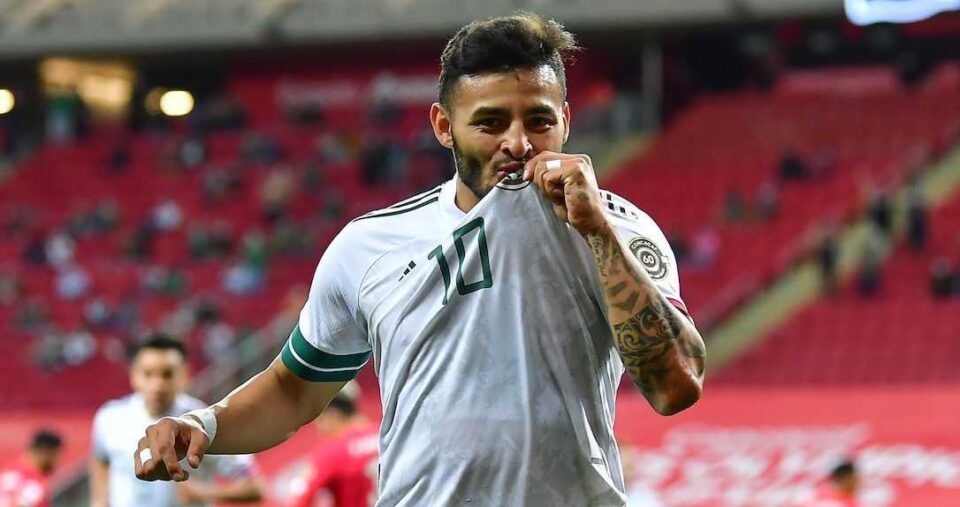 The Mexican Pre-Olympic National Team certified the pass to the Semifinals after beating Costa Rica 3-0 and remains one triumph from securing the pass to the Tokyo Olympic Games, although first they will have to play against the United States to define the leader of the Group A.

The Tri led by Jaime Lozano achieved its second consecutive victory and with it reached six units, the same as the United States, so they are the two teams from Group A that will be in the Semifinals.

It should be remembered that the winners of the Semifinals are those who qualify for the Olympic Games on behalf of Concacaf, so that the leadership of the Group goes to the second term for the main objective of the Pre-Olympic Tri.

The goals of the triumph of the Pre-Olympic Tri

El Tri opened the scoring just five minutes after an overflow from Sebastián Córdova, who sent a ball that crossed the entire small area for Uriel Antuna to close the clamp for 1-0.

The second goal was slow to arrive, as it fell to the complement and was the work of Alexis Vega, who caught the ball outside the area and sent the nets to inflate at minute 51, with which he left the match sentence.

Before reaching 70 minutes, the best goal of the match arrived, after a final triangulation that was born with a ball to the Angulo area for Carlos Rodríguez, who with her chest left the ball to Sebastián Córdova, who scored his first goal in the match and the fourth in the pre-Olympic.

This is Group A

Come See The Goals! Neymar Gets 10 Goals Behind Pele At The Start The Copa America In Brazil

In Pictures: The Best Moments Of Lionel Messi’s Debut With PSG In Ligue 1