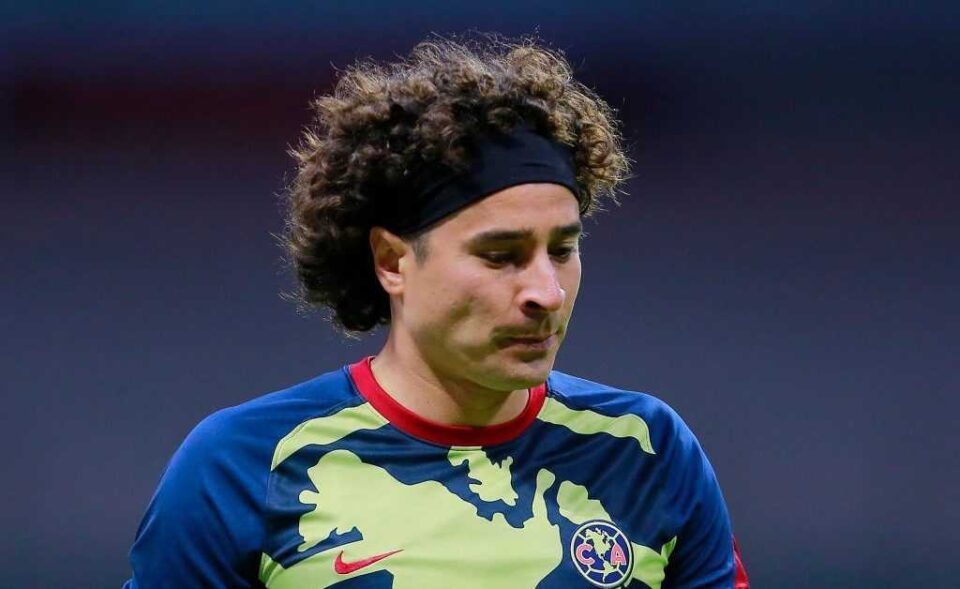 What was feared was confirmed, America presents positive cases of COVID-19. 3 players from the first team, 2 on the eagles staff and one more on the coaching staff, all this after the match against Monterrey, in which the 19 positive cases of Rayados were not yet confirmed.

The Monterrey team has already postponed its next 2 Liga MX duels. In a statement, America announces that after the Matchday game tests were carried out on the team, coaching staff, and personnel, and there were 6 confirmed positive cases .

Goalkeeper Guillermo Ochoa and midfielders Richard Sánchez and Nicolás Benedetti are the 3 players confirmed by America. Paco Memo and the Paraguayan confirmed it in their respective Instagram accounts, in addition Ochoa sent a message to people who no longer use the rented gas tanks to return them as soon as possible so they can be used again.

The game that was initially for Saturday, January 23, will now be played on Wednesday, January 3 at 9:00 pm on Channel 5. In addition to this, the tests carried out on America’s lower divisions, and the women’s team will be announced in the future.

Mikel Arriola, executive president of the Liga MX, had a meeting with the sports directors of the different clubs in the league in order to reinforce the sanitary protocol and monitor the symptoms in a detailed way to avoid contagion from those who have already shaken the league Mexican.

One of the main changes in this protocol is with the tests carried out on the players, coaching staff, and staff. These were carried out every 15 days, and now they must be done within 10 days to have a vision of possible infections in the equipment and spread of the virus.

What Are the Qualifying Teams And How Is The UEFA Play-Off Heading To Qatar 2022 Played?