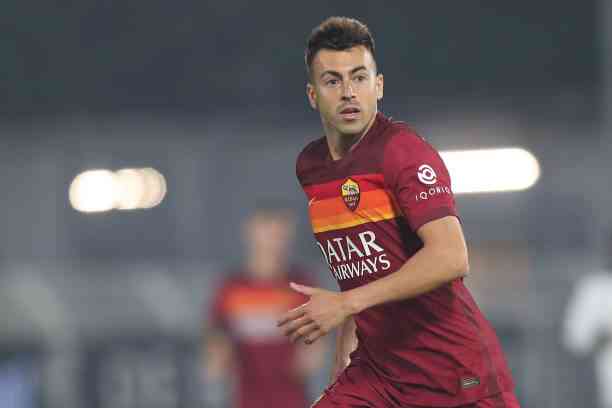 Stephan El Shaarawy is under investigation in Italy, as a young man brought charges against him for beatings, but that is not the curious thing about the matter. The person accusing the ‘pharaoh’ is a thief who tried to steal the footballer’s Lamborghini.

El Shaarawy did not allow his car to be stolen, with what it must have cost him, anyone would come out to defend that car. The striker did not allow anything to be done to his car, and on the contrary, he chased the thief and threw him to the ground preventing him from fleeing.

Jose Carlos Aliaga Sagardia is the name of the suspect who on February 12, tried to steal Stephan El Shaarawy’s car on the South Africa road in the city of Rome. After failing in his attempt and being caught by the player, he claims that he was hit during the dispute.

Sagardio, the thief, already has a sentence of one year and six months for the attempted theft of Stephan El Shaarawy’s car, but a 60-day prognosis was also certified for a few bruises and bruises all over his body, according to the newspaper Corriere Della Sera.

That is why Stephan El Shaarawy is now under investigation for these alleged injuries caused to the thief, and we will be attentive to see how they resolve the issue of the Italian footballer from Roma.

How did things happen?

In a summary of the events in the Corriere Della Sera newspaper, Stephan El Shaarawy was at Alessio Cerci’s home when he saw a man approach his Lamborghini, chasing him until he jumped on it and they both fell to the ground.

Veronica Paturzo, a lawyer for Sagardia, argues that the footballer beat her client after they both fell to the ground. But this contradicts 2 eyewitnesses, who say that the thief hit himself in the face.

The diagnosis was a blunt and excoriating polytrauma, all wounds healable in seven days, according to the certificate by the Sant’Eugenio hospital doctors. On that same day, hospital staff offered radiological examinations, but with a negative response.

On February 14 and 15, 2 days after the event, other medical certificates documented a prognosis of 30 days, which later rose to 60, due to injuries generated in the body. Sagardia has been under house arrest since February 13, so the investigation will need to determine whether El Shaarawy is guilty.