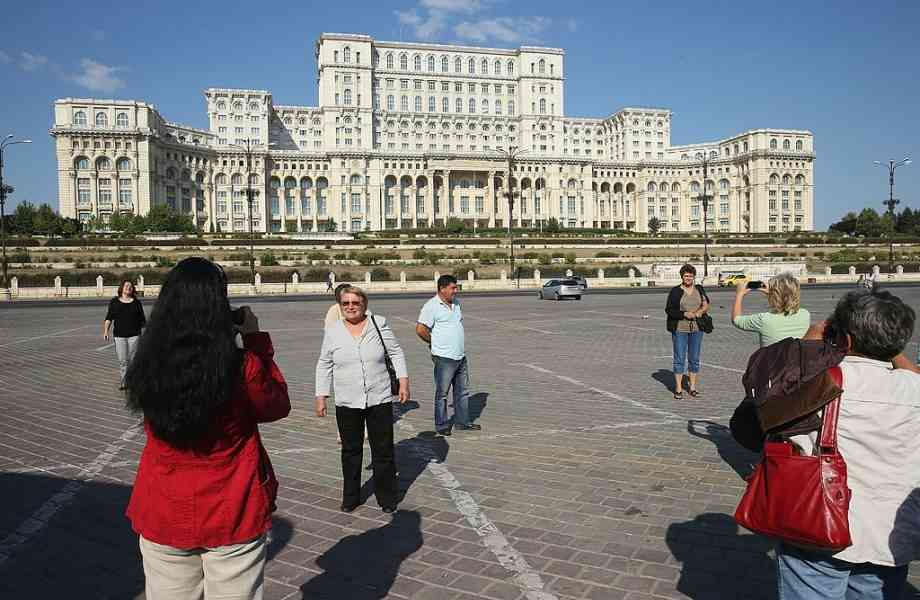 They wanted to see the Hungary vs France match at the stadium, but French fans confused cities and missed the Eurocup match.

It is very common to confuse things in this life, the current rhythm of people with all that it entails makes that many times due attention is not paid to certain things, but if as a fan you are going to return to a stadium, after a long time of confinement, at least learn the venues where your team will play in the Eurocup.

This was learned, albeit too late, by 6 fans of the French team, who had the intention of attending the stadium to see their team play with Benzema, Griezmann, and Mbappe on the attack, and if they saw it, but not at the stadium and neither in the same city where the game would be played.

Hungary against France was the game that the fans would go to see of the Eurocup, they had everything planned, and they left (in their mind) with the plan to travel to Budapest for the match, but the destination they took was another, a confusion made to go to Bucharest, Romania.

Beans are cooked everywhere, a few weeks ago, a Colombian family had a similar error. They traveled from their country to Brazil with the intention of seeing Reinaldo Rueda’s team in the group stage, but without knowing that all the games would be behind closed doors.

What actually happened, and why did they miss the Eurocup match?

According to the Romanian newspaper Jurnalul National, these fans of names León, Joel, Didier, Manuel, Jaques, and another who repeats the name of León, arrived in Bucharest, but the surroundings did not look anything like the photos they carried in their cell phones from the place they were originally supposed to go, Budapest.

It took them a couple of hours to realize that they were a long way from the stadium where Hungary vs France would be played in the Euro, so they better went to have a beer with some Ukrainian fans with whom they traveled since their arrival in Romania.

Adi Munteanu, a Jurnalul National reporter, found them and noticed that they had neither scarves nor T-shirts from Ukraine, so he asked them if they were from Kiev and his answer was from one of them: “We are French. I came here by mistake. It is becoming increasingly clear that we are not where we should be“.

After the help of the journalist, the French realized the mistake that the Eurocup game cost them, 3 of the tickets were correct and were bound for Budapest, but another 3 were for Bucharest, and after the call with the agency of trips, they blamed them for not knowing the difference between the two cities.

“They blamed us, because we don’t know the difference between ‘Bucharest’ and ‘Budapest.’ It’s like we’re in the ‘Home Alone’ movies. Lost in Bucharest, “said Joel, not before telling him that they had to know a lot more about Europe.