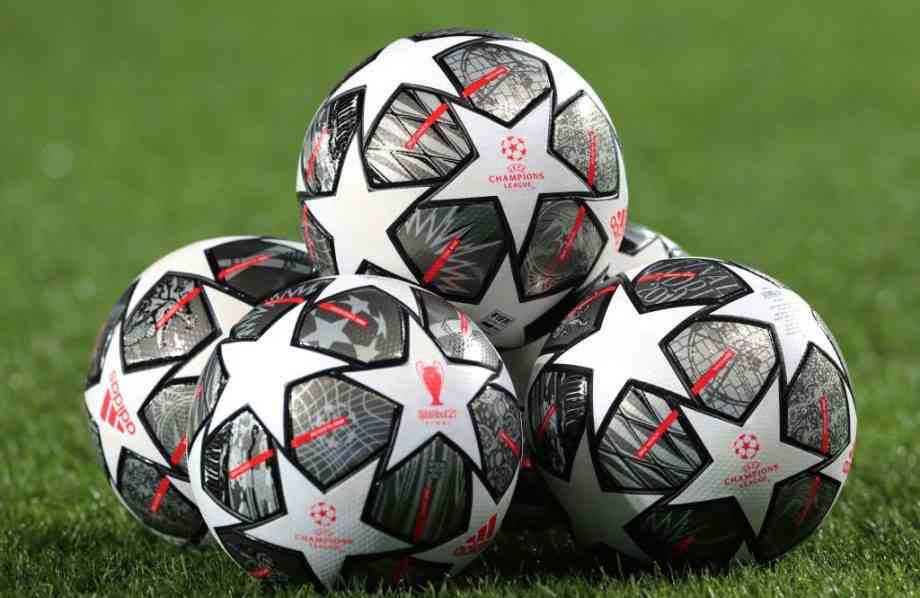 Through a letter, groups of fans of 13 teams destroyed the reforms planned by UEFA in the Champions League.

UEFA intends to make major changes to the Champions League format, and like the FIFA World Cup, it intends to include more teams in the tournament, which would end the group stage as we know it now.

Currently, the Champions League is played with 32 teams, which are divided into eight groups of four members each. From the 2024 season and until 2027, the most important tournament in the world at club level would be played with 36 clubs, which would suggest that there would be one more group, but this is not the case.

According to The Athletic and Marca, next Tuesday, at the UEFA Congress, the new format would be made official, consisting of a first round of 10 matches for each team. They will face powerful, medium and high rivals. “low level”.

This is how the next Champions would be played

The 36 teams will be divided into four pots that will determine the level of each team: Level 1, 2, 3 and 4. A team will play two games against a club of its own level, three of the next level, three of level three and two against teams of the “lowest” level.

In this way, it is intended that the smaller teams can access more games, more money and also have the opportunity to play against higher-ranking teams.

With 36 teams, it is impossible for everyone to play against everyone in a six-month period without neglecting the league tournament. Therefore, the eight teams that enter the Round of 16 will be determined by a coefficient, which protects the largest teams.

The other eight teams will come out of a kind of repechage, an instance to which the clubs classified from 9 to 24 will access, and in this way, we will have something very similar with the knockout phase that we already know in Liga MX. The winners qualify for the Round of 16.

Faced with these reforms, fans of at least 13 clubs protested against the changes that UEFA intends, considering that league tournaments will lose strength with more matches.

The calendar in leagues such as the British, where two cups are played, in addition to the league, would be a strong blow to the already saturated agenda of the footballers and the fans themselves, and instead of promoting the small teams, the beneficiaries would be the giants in economic matters.

What the letter says

“Instead of realizing your supposed goal of ‘building a successful, sustainable and socially responsible soccer industry,’ they will only make the gap between the rich and the rest bigger, ruin national calendars, and expect fans to sacrifice even more time and money.

“We are today’s fans, and we don’t want any more European matches. We want strong and competitive national leagues, equal opportunities to rank Europe based on sporting merit, and a fairer distribution of sport’s wealth.

“Therefore, we demand that you abandon your reckless plans. We also ask the governing bodies of soccer to stop making concessions to elite clubs and intervene to protect the future of soccer,” he says.

The groups of fans that sign this letter are those of those clubs that are part of the European Club Association (ECA), which is made up of 28 teams.

The fans of the 13 signing clubs are the historic Real Madrid and Bayern Munich, the traditional Arsenal, Ajax, Atlético de Madrid, Benfica, Borussia Dortmund, as well as the mighty PSG along with Lyon, Anderlecht, Copenhagen, Fanerbahçe and Young Boys.