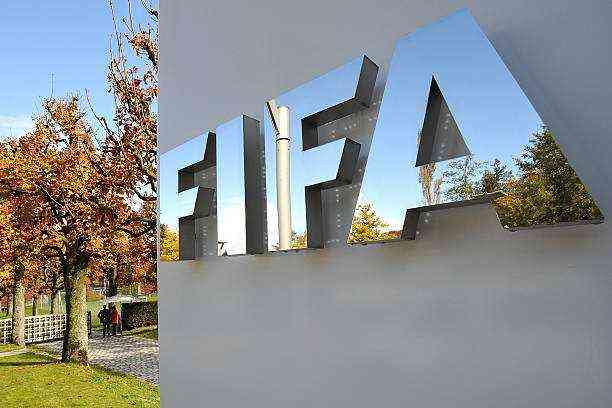 Can you imagine a league almost like video games? It is a competition with only the best teams from all over Europe, a kind of Champions League but every weekend. Well, this idea, although it sounds great to some, FIFA has already thrown the European Super League away.

FIFA, the highest soccer body, issued a statement in which the idea that has been handled in some European teams such as Real Madrid to form a new league that includes most of the great teams of the old continent.

In the announcement, 6 confederations (AFC, CAF, CONCACAF, CONMEBOL, OFC, and UEFA) joined the body to warn that if this so-called “super league” can be created, it would not be endorsed by FIFA, which would generate that no player who has the opportunity can compete in a tournament created by FIFA.

Players would miss all tournaments with National Teams and the Champions League , to say the least. The viability of this project is staggering for the all-powerful clubs that had come up with this idea.

Advantages of a Super League

Without a doubt, the creation of a super league would be good for the spectator due to the great quality that the matches could form each weekend, but under the statutes that FIFA has just pointed out, the benefits of this competition would be minimal.

The attractiveness of the matches between Real Madrid and a possible PSG would be left aside because the players would not want to participate due to the restrictions of not being able to play with national teams. Before the departure of players, the television rights would go away, and the signings of big stars would not take place.

Initially, they would have to comply with the contracts they have with the teams, once they are finished, they will look for a way to return to the FIFA competitions. Another advantage would be that teams with lower budgets could currently aspire to hire great players.

Without a doubt, the creation of a super league became a chimera that will remain in the minds of fans, leaders, and the world of football.

Disadvantages of the super league

Initially, it would be a strong impact on the different leagues, the appeal of seeing the great players and the great clubs would disappear. Television rights would decrease, and teams would have less money to sign players.

This would bring something good, many more opportunities for young talents from the quarries, but with less money in a club, these projects would be hanging by a thread. Even until the disappearance of some traditional teams in the different leagues.

In the medium and long term, they could look for renowned players but at a much lower cost than what they perceived in the super league. Official national team competitions would be less attractive, and sponsors would not invest.

Manchester teams set the pace in the Premier League